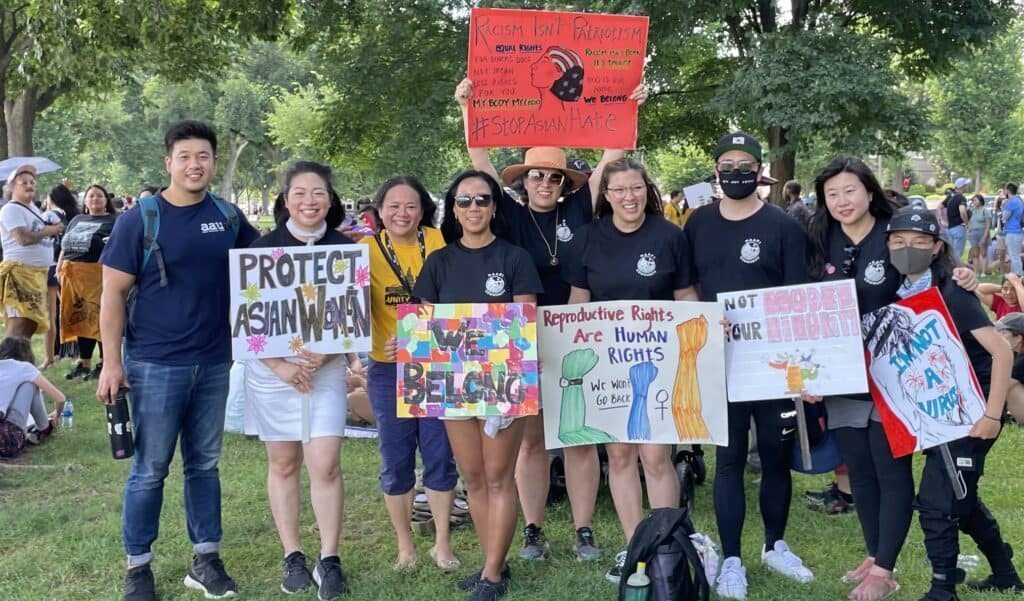 A small but mighty crowd came together in Washington, D.C., today, to speak out against hate crimes and yesterday's Supreme Court verdict 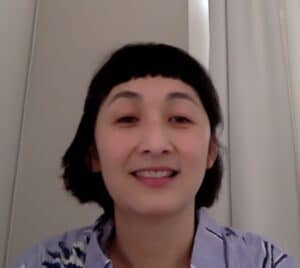 Words and art by Thuc Nguyen

What’s been billed as the “first large scale Asian American led march” happened today, June 25, at the National Mall in Washington, DC. And though the crowd looked to only number several hundred—far from the 15,000 projected—the mood among the Asian American Native Hawaiian Pacific Islander community and allies that gathered felt defiant and vocal. The aim of this Unity March was to speak up and speak out about Asian American hate crimes, but since yesterday’s Supreme Court decision to overturn Roe vs. Wade, the protest took on a different tone. The event has goals to “celebrate diversity, amplify voices and reimagine our future.” People from various diasporas came out, as well as allies from different racial groups, and activist groups with signs. A massive painting memorialized Vincent Chin, murdered in a hate crime 40 years ago this week. Unity March’s speakers included trans rights activist Geena Rocero, Youth Poet Laureate Alexandra Huynh, civil rights activist Al Sharpton, actress Tamlyn Tomita, and others. Performances included Vietnamese American woman singers like Kha and Thuy. Hate crime survivor Esther Lee spoke about not diminishing our experiences and fighting to be heard. She told the crowd about how she reported her incident and wasn’t taken seriously, and how she kept fighting, until the person who handled hate crimes in her city was removed from their post for not properly handling the report and request for action. Lee tells attendees that her parents were afraid that her speaking up would bring her more grief, hate, and violence. Women’s March co-founder Linda Sarsour got on the podium and spoke about the importance of being there for one another and for Asian American history education in schools. Vietnamese American international human rights lawyer Diane Bui brought her two mixed race children to be part of the rally. Diane tells me about how we also need to address microaggressions that can be passed off as “acceptable racism.” Her daughter Juliet and son Evan talked about how their Virginia middle school did not do anything for AANHPI Heritage Month “because there’s only one Asian American teacher there and ‘not enough’ Asian American students.” This may be the first Asian American led march, but with America being the way it is, this Unity March will not be the last. Words and art by Thuc Nguyen

Thuc Doan Nguyen is a former child boat person refugee who was sponsored to the small town of Kinston, North Carolina. She grew up there, in Raleigh, NC and in rural Southern Maryland. She’s lived in Europe and has an Irish passport, as well as an American one. Thuc is a graduate of UNC-Chapel Hill. She's a writer and essayist for publications like Vogue, Esquire, The Daily Beast, VICE, Refinery29, Southern Living, PBS and now JoySauce, among others. She loves dogs and college basketball. You can find out more about her work at ConsiderateContent.com. 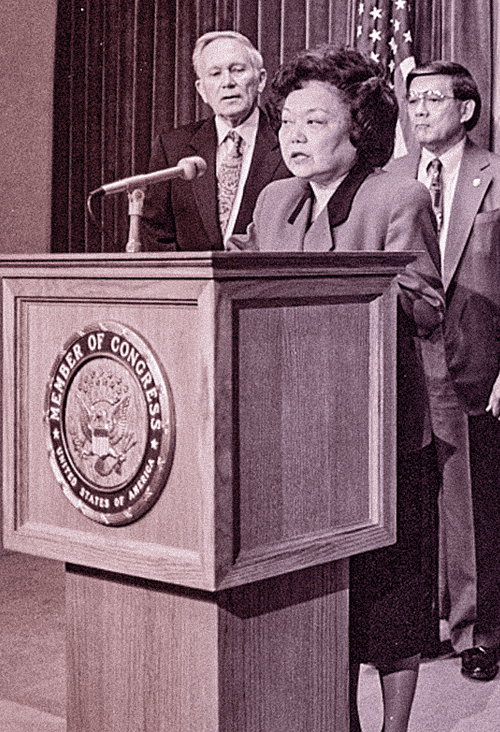 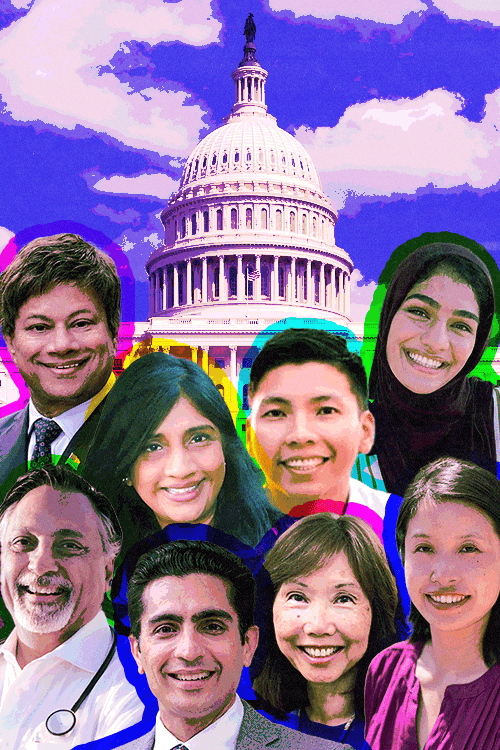 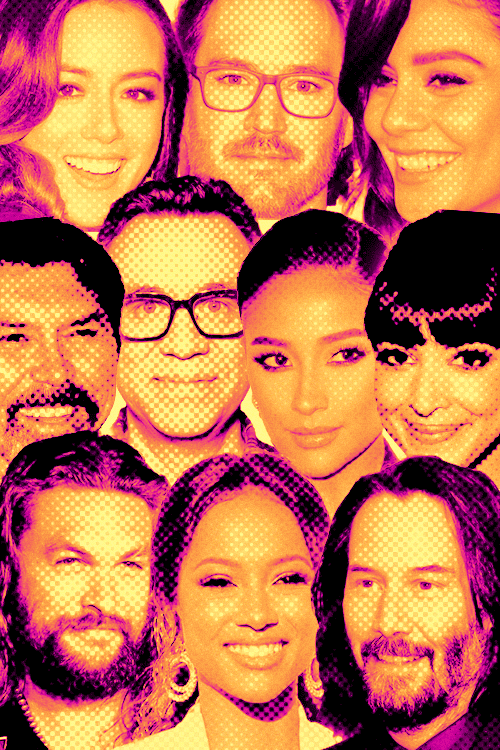 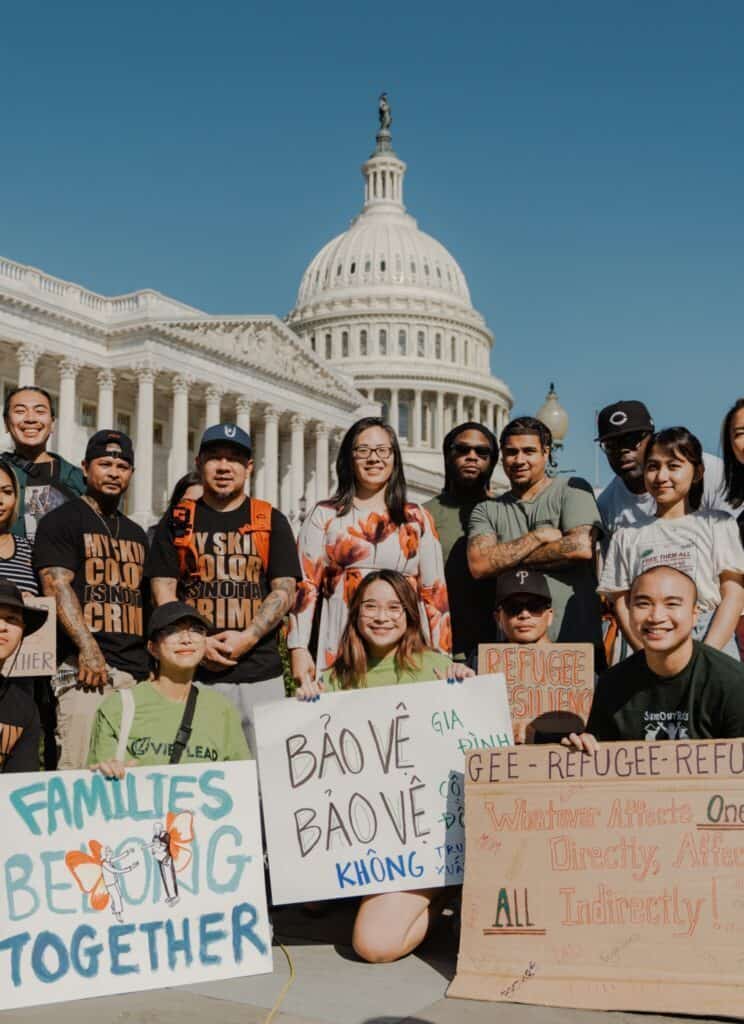