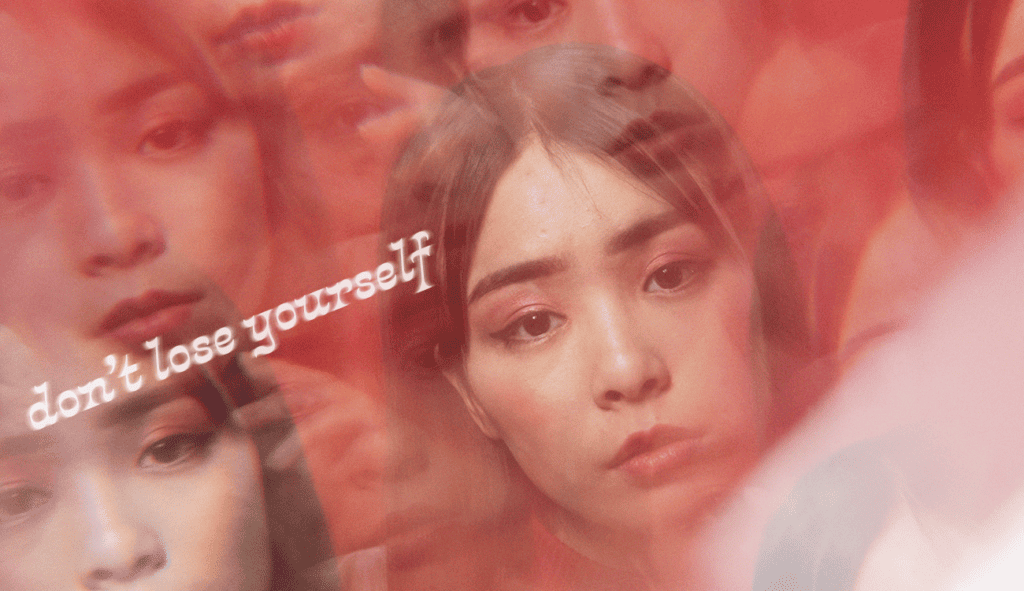 The Yes I Kan Podcast Ep. 21: How to Not Lose Yourself in Life’s Big Transitions (with Ue Kan)

00:00 00:00
Listen to all episodes of The Yes I Kan Podcast
In their time together, Paul Kan and his wife have been through many big life changes and transitions. Some of them were sudden and unexpected, while others were more gradual and planned. But one thing that remains the same is that each new chapter pushed them to come face-to-face with the fundamental question of “who are we really?” amidst new responsibilities, roles, and changes. Today, Paul and his wife discuss how they’ve navigated through moving to new countries, career changes, and lately becoming parents, and what they’ve learned to embrace their new circumstances without losing who they are.
Executive Producers: Paul Kan, Chelsea Lin, JoySauce 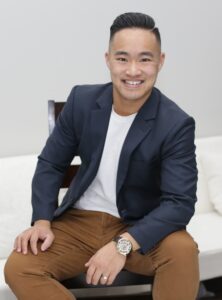 Paul Kan is a High Performance and Executive Coach, Talent Development Specialist, TEDx Keynote Speaker, and Host of the Yes I Kan Podcast. After almost a decade of sales and leadership experience managing multi-million dollar portfolios with billion dollar brands, he left corporate to pursue a more meaningful path. He has spent the past two years coaching over 300 corporate and individual clients from CEOs to Olympians to up-level their Emotional Intelligence capability, develop diverse talent and bring out the best from their teams. Today, he is on a mission to empower and inspire others to create their best version of an extraordinary life with joy, authenticity, and freedom.