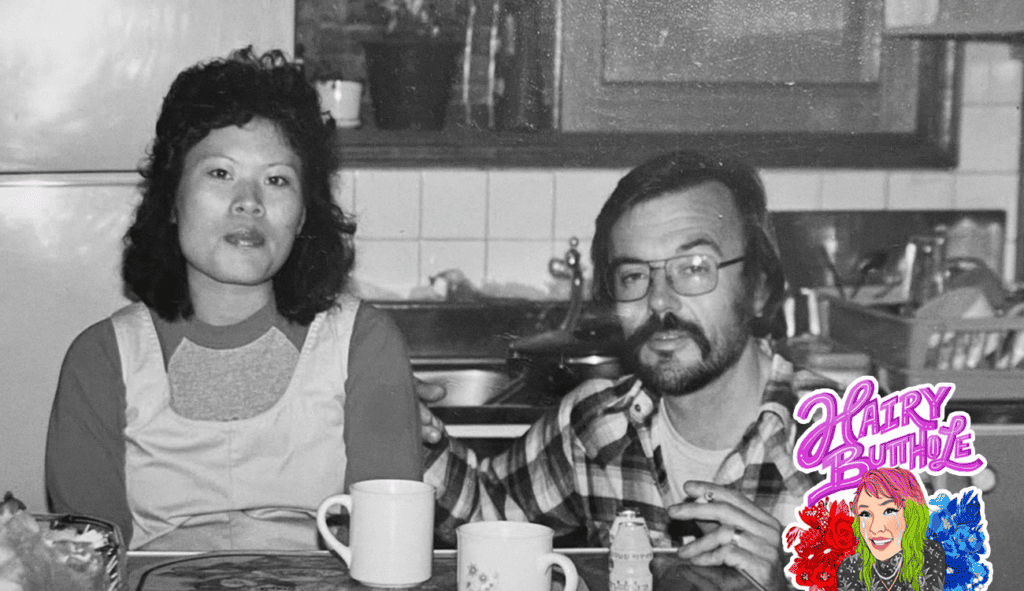 Hairy Butthole Ep. 11: I Bet You Did NAZI That Coming! with Roger Mayer

You think your family history is complicated...

This week, Youngmi Mayer talks to her father, Roger Mayer. Roger talks about the lives of his mother and father who were both first-generation Americans from European immigrant families. He discusses how the world wars affected his family directly, causing his German-born family members to move back to Germany in support of the Nazi party. He also talks about how even as a child it disturbed him that they were allowed to return to America after the war. Youngmi talks about the strange experience of being a biracial person who has both family members who were nazis and also family members who were the victims of racial genocide. Roger talks about how he hated his childhood in Jersey City, which led him to leave the U.S. permanently in the mid-1980s. He discusses living in Zambia, Spain, Alaska, Angola, Saipan, South Korea, and Novato.