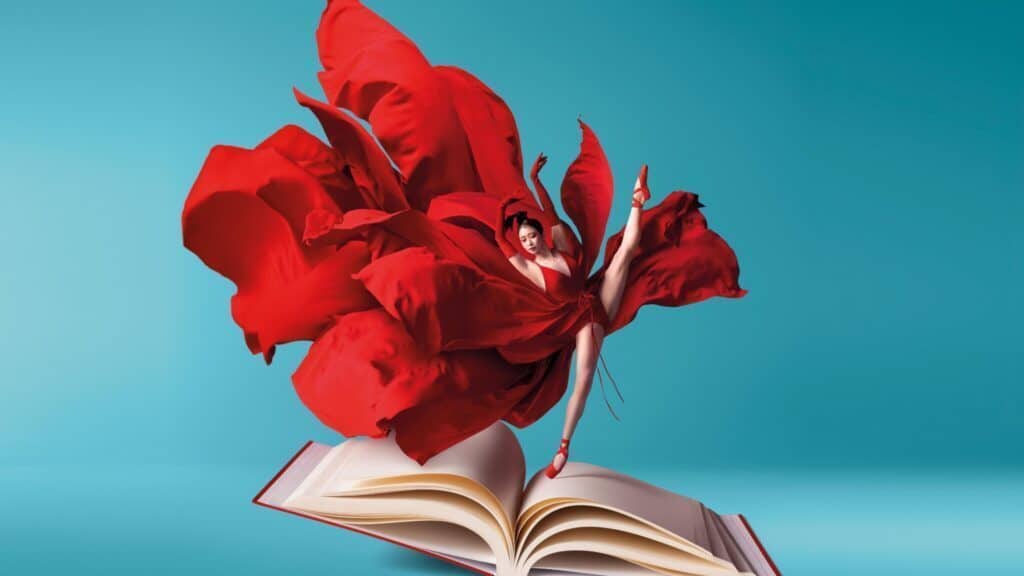 There’s more to ballet than swans in lakes and nutcrackers battling mouse kings. For example, forbidden love isn’t limited to northeastern Italian cities. Star-crossed lovers can be found in a British colony in Asia, just southeast of China. Hong Kong Ballet’s production of Romeo + Juliet sets Shakespeare’s tragic love story in 1960s Hong Kong against the backdrop of warring triad families. The show—which originally hit the Hong Kong stage in June 2021—is set to go on tour, with show dates in New York in January, 2023.

Webre says the production includes many details specific to Hong Kong, including the complicated politics and social upheaval of the time, a choreographed mahjong game, and sets constructed of Hong Kong-style bamboo scaffolding. The men in Romeo + Juliet also trained in Hong Kong styles of kung fu, as a nod to Bruce Lee and his roots in the city, and a show of how Hong Kongese culture also has a place in ballet. 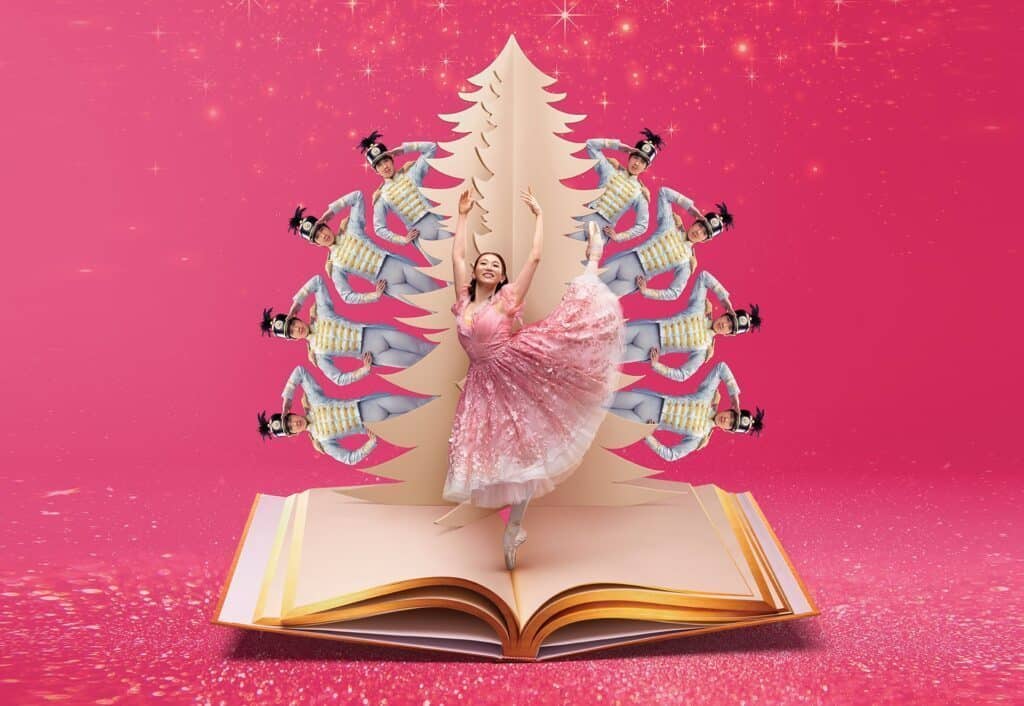 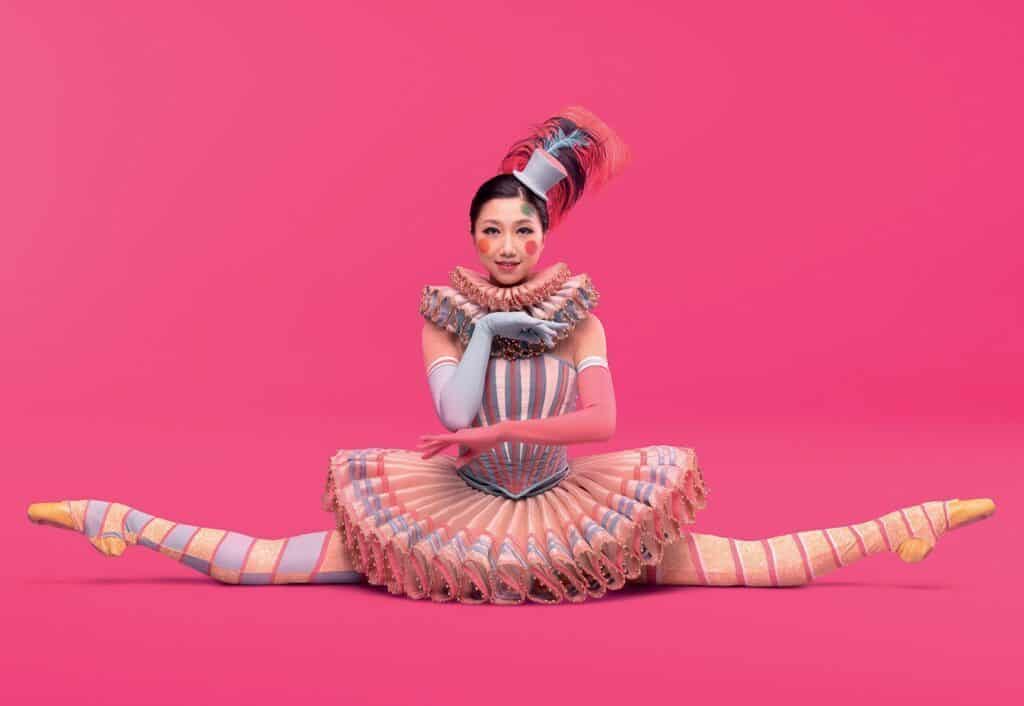 Hong Kong Ballet’s other upcoming productions include The Nutcracker, set to hit the stage in December, and MADEMOISELLE the Life of Coco Chanel, an original ballet chronicling the fashion icon’s life. Due to extended quarantine policies and unexpected travel challenges for the choreographer, the latter had been postponed and is now scheduled for a March 2023 world premiere date. And in June 2023, Hong Kong Ballet will produce the Asian premiere of the 19th Century Russian ballet, ​​La Bayadère. 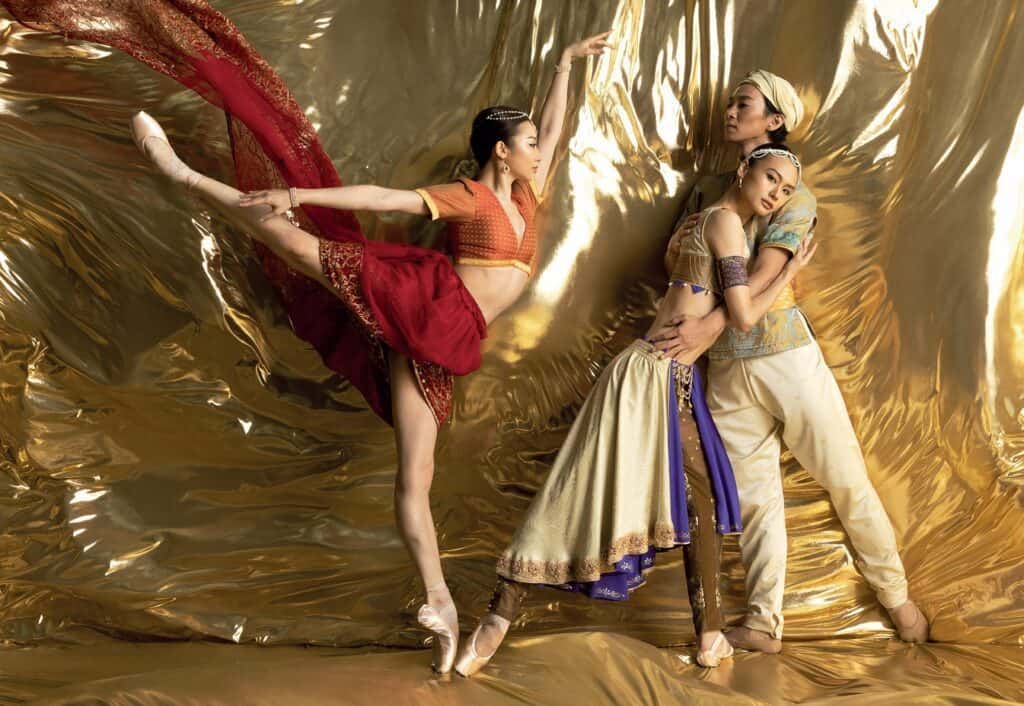 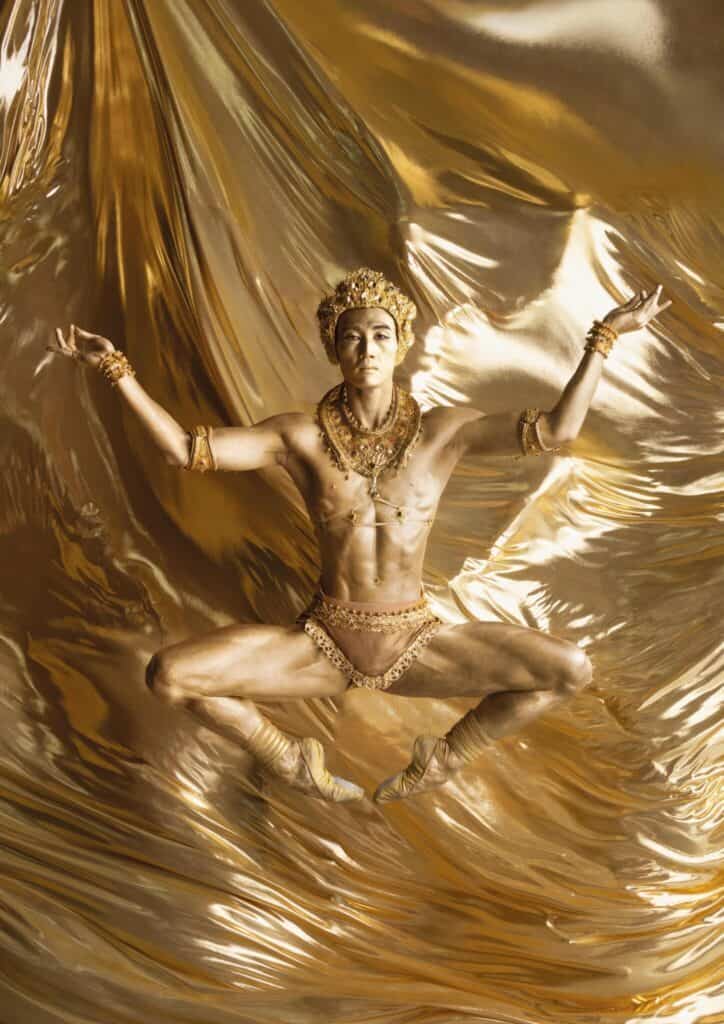 One foot in tradition, one foot toward the future

When Webre joined the company in July 2017, one of his goals was to establish Hong Kong Ballet as a forward-thinking company and the premiere ballet company in Asia, with one foot in classical ballet and one foot in the 21st Century. And it’s working. The company saw a 267 percent jump in subscriptions following his first season at the helm.

During that 2018/19 season, Webre revitalized their classical repertoire, inviting celebrity dancers from around the world to perform with them including Yuan Yuan Tan, Marcelo Gomes, Iana Salenko and Herman Cornejo. He also captured audiences’ imaginations with ALICE (in wonderland) and The Great Gatsby, modern pieces he brought to Hong Kong from his artistic director days at The Washington Ballet in Washington, D.C.

Classical and modern ballet offer different things for performers, according to former principal dancers Jiabo Li and Zhiyao Chen—both of whom left Hong Kong Ballet in 2021. While Li enjoyed the challenge of classical ballet and making well-known roles his own, modern ballet gave Chen more freedom to use her body differently.

Exposed to the elements—and a wider audience

About 65 percent of Hong Kong Ballet’s budget comes from government funding. So the company is not always fundraising like its American counterparts, which receive only about five percent of their budgets from the government. Webre added that while the government has been “extraordinarily supportive” of the company, he hasn’t felt any undue pressure or influences since he arrived in Hong Kong.

“That allows us to be audacious in our choices,” he says. 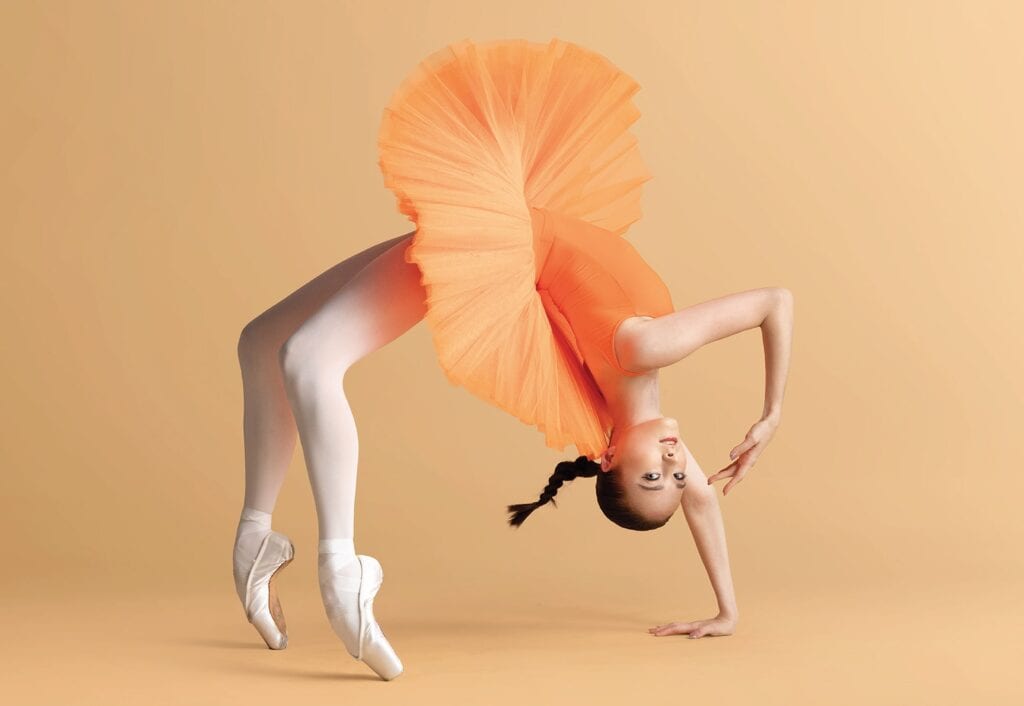 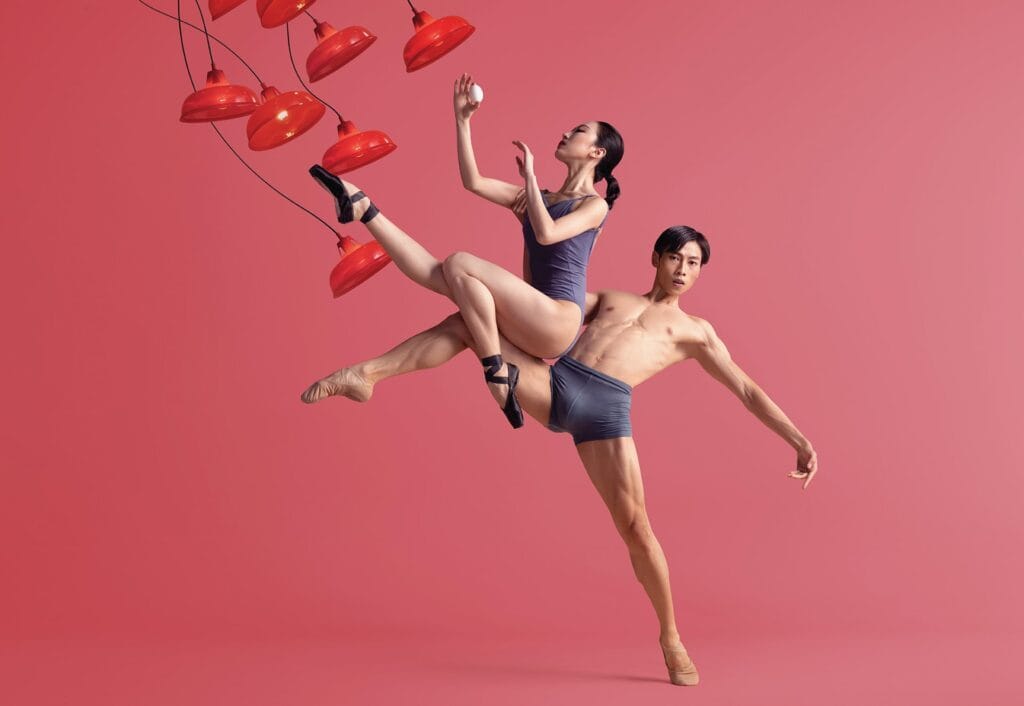 This won’t be the first time Hong Kong Ballet has performed outdoors. In fall 2018, the company launched Ballet in the City and brought ballet to new audiences and dancers to new environments. The campaign included pop-up performances throughout the city, barre exercises in Hong Kong’s business district, public master classes and workshops and happy hours with dancers.

Both Li and Chen enjoyed their experiences on the campaign but there were challenges—namely the weather. During one particularly rainy outdoor performance, Li was set to perform a solo but was worried about slipping on the wet stage floor. Fortunately, they stopped the show before he went onstage. Li added that things were also very bright compared to performing in a dark theater.

It went both ways.

“We can clearly see everyone’s faces and how they react to our shows,” Chen says, adding that she enjoyed this aspect of the performances. One of Heidi Lee’s missions has always been increasing accessibility, raising the profile of the performing arts and bringing them to the broader community. That didn’t change when she became Hong Kong Ballet’s executive director in February 2020. She and Webre share this mission.

“We are always on the same page,” Lee says.

One way Hong Kong Ballet has been connecting with more of the general population is free programming for youngsters, including Ballet StoryTime and relaxed performances. The former events are held at public libraries throughout the city and feature interactive sessions that explore ballet pantomime, choreography, costumes and more. The latter are offered to accommodate those with autism, sensory issues and/or learning difficulties. The company also partners with Hong Kong’s Leisure and Cultural Services on School Culture Day Scheme to bring programs into schools and encourage students to visit performing arts venues, museums and libraries. “[The department] has been a wonderful partner to ensure we can make ballet accessible to all parts of our society,” Webre says.

And accessibility is key for Hong Kong Ballet. From expanding their physical footprint, creating audacious performances, or special programming, the organization is constantly working to bring the artform to audiences beyond the stage and to show people there something in ballet for everyone. 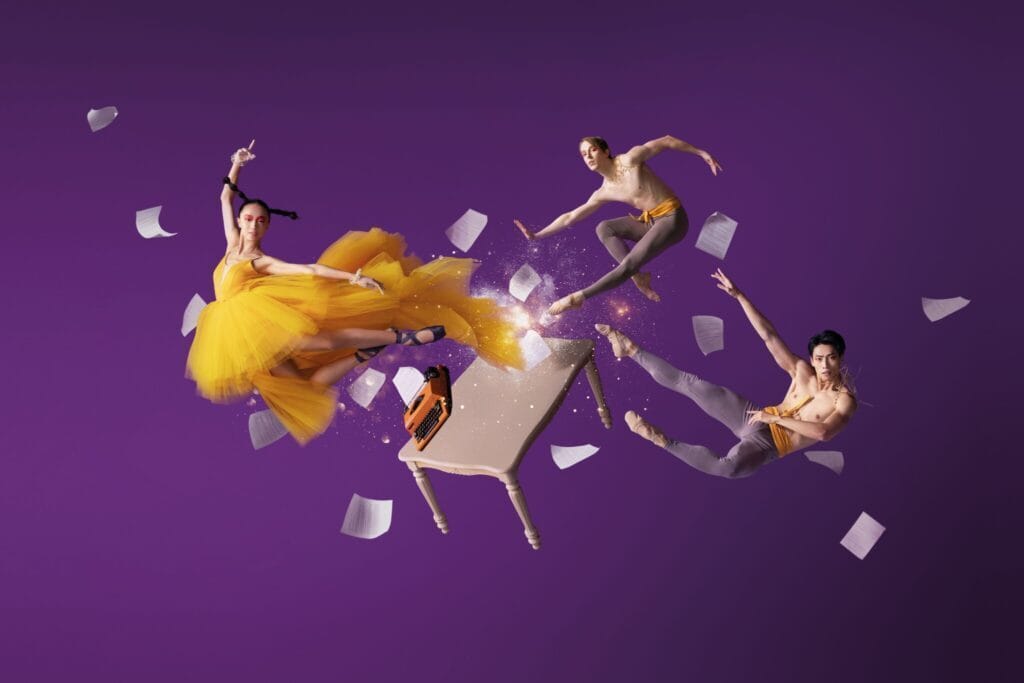 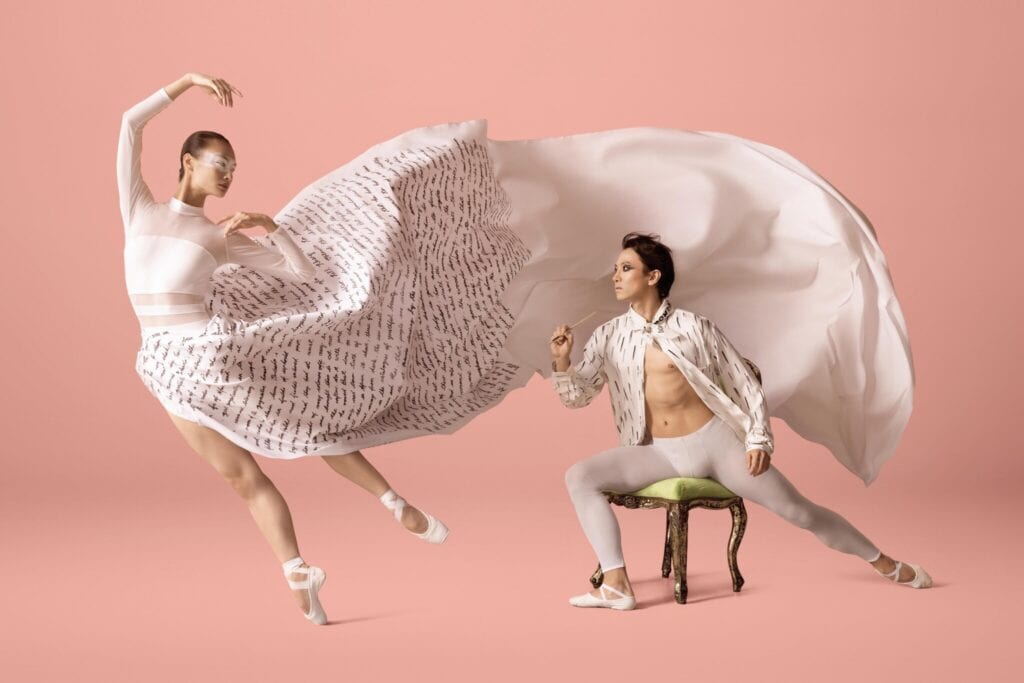 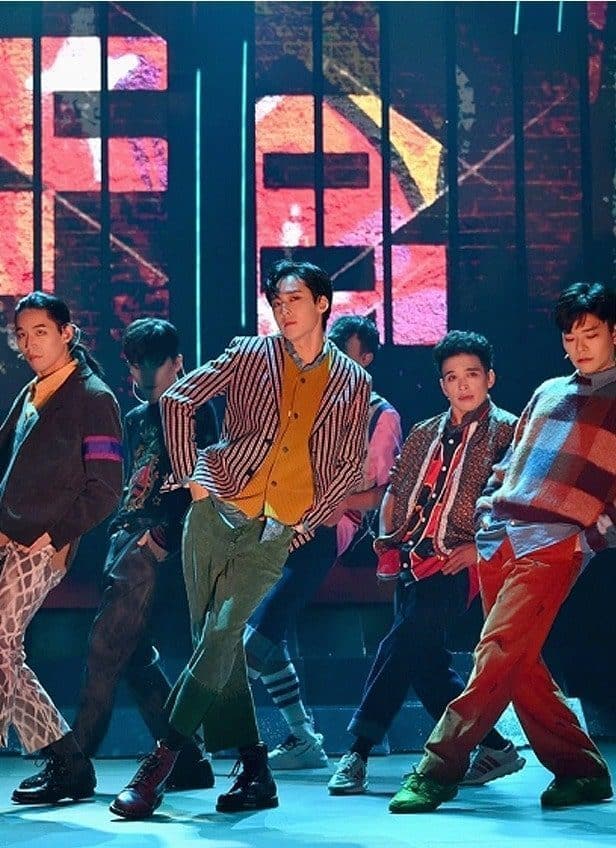 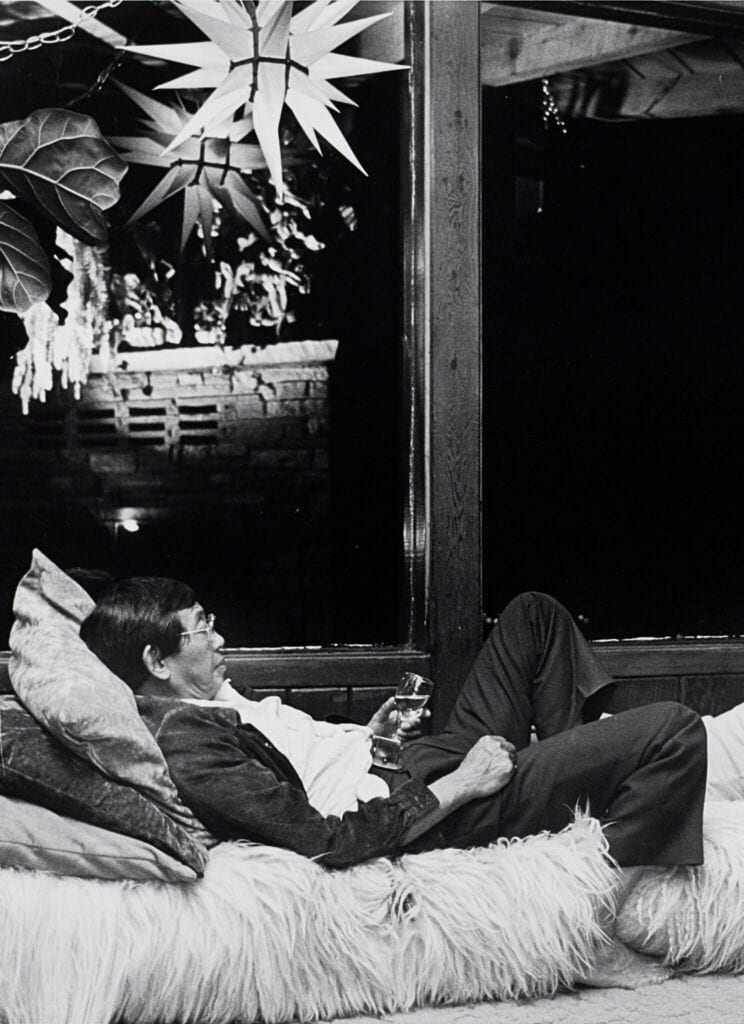 Shining a Light on Asian Americans in Art History

New Stanford initiative aims to right the historical wrong of erasing and excluding AA+PI characters from film, photography, and video 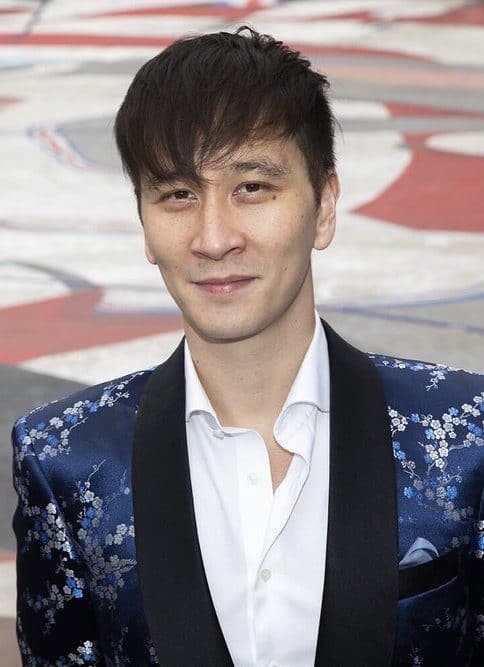 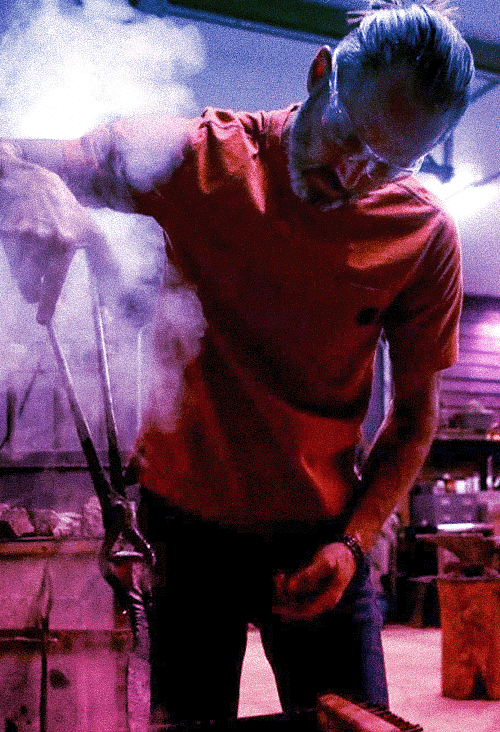 From hand-forging knives to interviewing undocumented youth, Malika experiences it all in Arizona