“My eyes are not a trend” Let’s rewind back to elementary school. Do you remember a time when kids ever pointed out something about you because it was different? I’ll never forget children placing their index fingers to each side of their temples, pulling the skin at an upward, diagonal angle to mimic Asian-looking eyes. “Upward is Chinese, downward is Japanese,” they would tease, looking at me. Sadly, many people in the Asian community have encountered this exact experience at least once growing up. And it didn’t stop in elementary school. In college, a girl I met as a freshman asked me about my ethnicity. When I told her I was Hapa, she looked surprised and then said, “Oh that makes sense... at first, I thought you were 100% white, but you definitely have those slanty eyes.” I froze. I was shocked by the words that came out of her mouth. Granted, I had just come from the diverse city of L.A. to a small Midwestern town, but I had never heard such blunt and offensive words come out so nonchalantly. Completely naïve to her mishap and good-willed in intention, it brought me right back to that school playground. Fast forward to 2020. The same physical trait Asian people have been teased about for years has now become appealing for its “exotic” aesthetic. The desire to have “small, sexy eyes” mostly pertains to Caucasian and other non-Asian folks. In the last year, Asian or “almond-shaped” eyes have been the buzz of the celebrity world. Stars like Bella Hadid, Kendall Jenner, and Megan Fox have been sporting what people call the “Fox Eye” look, an exaggerated, angular wing shape that emulates the natural almond shape.

There are two main ways to achieve the fox eye: through cosmetic procedures (PDO thread lift) or through makeup technique. A polydioxanone (PDO) thread lift is a non-invasive alternative to surgery in which polymers are used to lift and tighten sagging skin. Thread lifts have been around since the 1990s, but in 2011 these threads became biodegradable, allowing the sutures to dissolve within the skin naturally, promoting collagen growth and preventing scarring. This innovation increased the desire for PDO thread lifts, especially in women wanting to mimic the “cat-like eyes” of model Bella Hadid. Bella is rumored to have had the same procedure, and her iconic angular eyes have made her internet famous. In a quick 20-30 minute procedure, PDO threads are placed via a needle near the brows and eye corners and repositioned to the desired height and angle. Results can last up to a year. I came across several articles with titles that read, “Get Snatched Eyes like Bella Hadid” and “Get Bella Hadid’s Feminine Cat Eyes.” Snatched? Feminine? This facial feature, a characteristic inherited from birth for a large population of the world, is now being used in such a fake, ostentatious, manner. PDO Thread Lift, before and after

Then we have the #FoxEyeChallenge, a makeup technique and social media phenomenon, that has sparked immense attention and controversy on TikTok. In addition to Bella, stars like Kendall Jenner, Megan Fox, and Alexa Demie have donned the fox eye, inspiring fans to copy them and post their final looks online. Creating the fox eye can be achieved several ways. One is by shaving the end part of the brow that curves downward, then using pencil to redraw the brow at a more upward slant. This creates the illusion of a more lifted brow, eyelid, and cheekbone area. Another way is by taking a piece of tape and diagonally placing it from the edge of the brow to the end of the eyelid. This creates a type of stencil, used to fill in the area with eyeliner or eyeshadow and exaggerate the tilted “foxy” part of the eye. The most offensive part of this #FoxEyeChallenge, arguably, is the pose people strike at the end of their videos or photos to reveal their finished look. Non-Asian women hold both hands up to their temples (the “migraine pose”), lift their elbows, and lightly pull the skin near their temples back with their fingers to enhance the already taut, snatched-looking “foxy” eyes. Does this sound familiar? We are back to the days on the playground. Look, do I generally find makeup challenges offensive? No. Trends are fleeting — they are “in” for one moment and out the next. The wing eyeliner has been around for a while (see for example, Amy Winehouse or Lady Gaga), and I guess it didn’t bother me all that much. But to take the most drastic measures of getting cosmetic procedures and shaving your eyebrows to become more “cat-like” because it’s “cool” seems to fall into the category of dress up and yellow face. In regards to the hand pose? That is flat out racist. I don’t know if anyone can justify that.

We are not a trend. Our eyes are not cool or fashionable. Apparently, there have been some playing devil’s advocate, claiming that the fox eye has, in the very least, welcomed Asians into the arena for beauty and general representation. While I appreciate finding a positive lens through a controversial topic, I don’t think suddenly being praised or copied for a body part that people are born with feels like being welcomed. It feels more offensive and tone deaf than it does complimentary. When Caucasian or non-Asian people rock the fox eye, it is seen as glamorous; when Asian people walk around freely with their natural eye shape, it’s foreign. Ironically, Asian people have been undergoing surgery for years to alter their natural almond shape. Blepharoplasty (double-eyelid surgery), a popular procedure in Asian countries (mostly Korea), removes excess tissue, fat, and skin from the eye to create larger, more Western-looking eyes. One could argue that this too is a way for Asian people to look “cool” or trendy by trying to look more Caucasian. However, their reasons for surgery have much deeper roots in racism and xenophobia. For years, Asian people have opted for double-eyelid surgery pushed by years of bullying and even more seriously, as a means of getting hired for a job. In 2013, Chinese American CBS television personality, producer, and former news anchor Julie Chen Moonvez revealed she underwent surgery at the age of 25 after executives told her it would help her career. While working as a news reporter in Dayton, Ohio, she was told by her boss that her Asian eyes made her look “bored” and “tired” on camera. After leaving that job, she was told by an agent that she would never get representation or work in front of the camera unless she got eyelid surgery. Moonvez did end up going under the knife, and her career took off.

So where do we draw the line? Is it a stupid, obnoxious trend that we let go as quickly as it appeared? Or do we call it out as an inconsiderate act of cultural appropriation? Quarantine has given us a lot of time to think: Sometimes, trends like this show me people don’t think at all.

This story was originally published on Mixed Asian Media in September 2020.

Stephanie Mieko Cohen is a Los Angeles native who made her way to New York City. She is Yonsei and is a proud member of the NYC Hapa fam! Performing since the age of five, Stephanie has appeared on Broadway, National Tours, Regional Theatre, Television, Film, and in the Voiceover world. She is a certified Vinyasa yoga instructor and an advocate for mental health awareness, equality, and spreading kindness. In her spare time, Stephanie enjoys crafting, writing, eating as much Mexican food as she can, reality television, and playing with kitty cats. Follow her on instagram @stecohen www.stephaniemiekocohen.com. 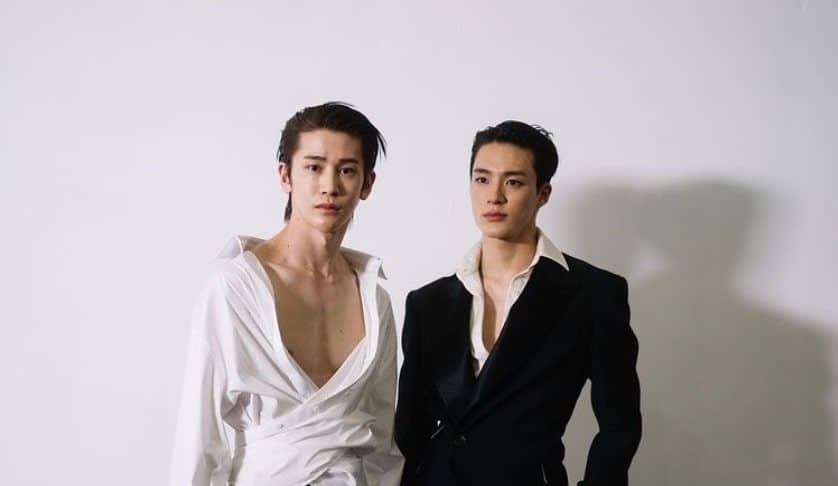 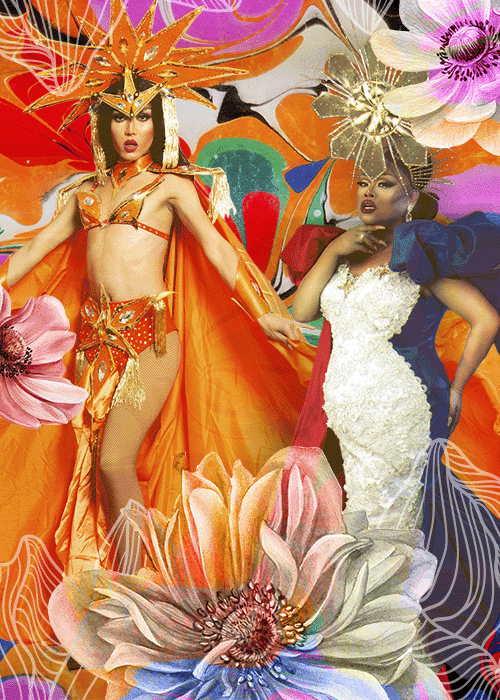