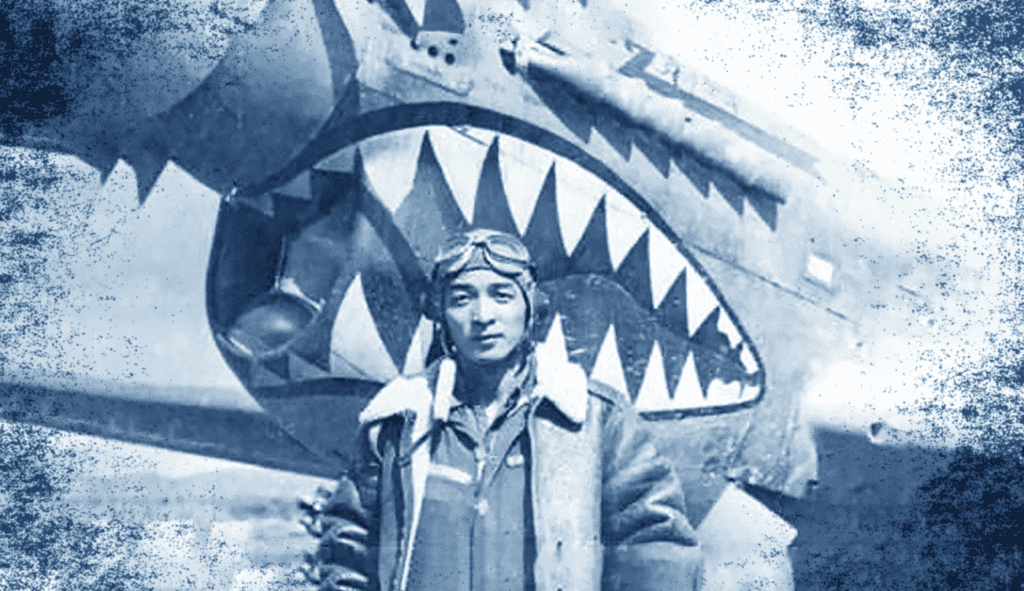 As a fighter ace pilot with the Chinese Air Force, Capt. Wang Guangfu (1914-2008) shot down eight and a half enemy planes in battle over the course of two years.

Born in 1914, Guangfu was the son of a university professor and a progressive mother who pursued women’s liberation during her younger years and actively supported her children fighting on the frontlines of China’s Anti-Japanese War.

Guangfu’s career in the air force began in 1935 when he passed the entrance exam for the Central Aviation Academy, attending the institution from 1936-39. Upon graduation, he became a pilot in the air force’s third brigade. In 1943, Guangfu transferred to Karachi, British India (now Pakistan), where he received advanced training with the U.S. Air Force. At this time, Guangfu’s brigade joined the Sino-U.S. Air Force Mixed Group—commonly referred to as the Flying Tigers. Once he returned to China in late 1943, he fought alongside U.S. Air Force pilots in the resistance against the Japanese.

Guangfu was extremely successful in air combat. As a Flying Tiger, he flew a Curtiss P-40 fighter—think those famous planes with a shark face painted on the front—completing 75 missions and shooting down eight and a half planes in two years. His personal best was on Oct. 27, 1944, when he scored three and a half victories (the half he shared with Lt. Heyward Paxton of the U.S. Air Force) over Jingmen Airfield in China’s Hubei Province. Toward the end of the war, Guangfu flew P-51K fighters, in which he scored a diving victory (his last one of the war) over Nanjing, China.

In addition to his prowess in the air, Guangfu was never injured during air combat. The two times he was injured came from anti-aircraft fire on the ground.

In 1948, Guangfu was ordered to transfer to Taiwan. Even though his loyalty was never in question (his sister had married a well-known figure in the Chinese Communist Party), he was transferred from squadron duties to become an instructor at the Air Force Staff University. He never gained any more time in the cockpit after the transfer, becoming chief of the air force’s military history section in 1962. He retired from military service two years later and established the Shunda Trading Company in Taiwan.

In 1985, Guangfu and his wife visited their son in Dallas and they decided to stay in the United States. Guangfu died in his Dallas home in 2008. 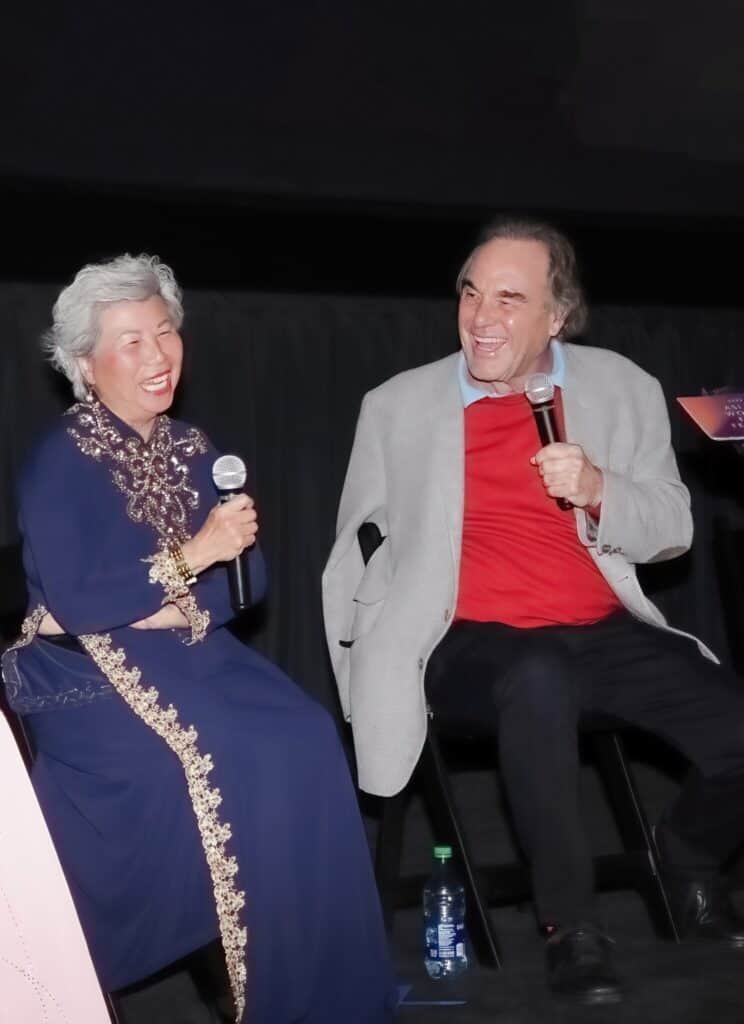