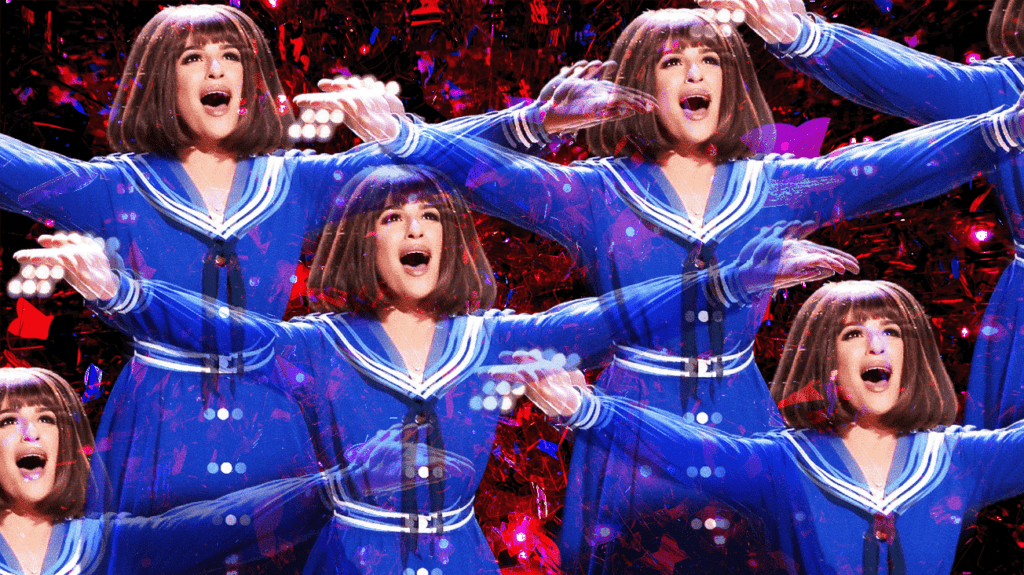 Don’t Rain On My Parade!

In this week's Nguyeners and Losers column, Stacy Nguyen talks about Lea Michele, Beanie Feldstein, and the importance of giving toxic people second chances (not really)

Stop me if you’ve heard this one before:

You’re young, you’re nervous, you’re enthusiastic, and you start a new job wanting to kick ass (after you get over an understandable learning curve).

You have a coworker though—usually privileged in some way, whether by gender identity, race, socio-economic status, or sexual orientation—and this person has an amount of power that they like to desperately hoard with the anxiety-addled white-hot-fist of a thousand burning suns.

This person either subconsciously perceives you as a threat, or they are actively annoyed that women and people of color are now allowed to be educated and have jobs in offices—so they behave like a real dick all the time.

But you see everyone around you putting up with this behavior, as if it’s normal. So you start questioning yourself and wondering if you’re the only one who thinks it’s weird that there’s tension all the time.

I bet this story is familiar to you because, yes, it’s the story of everyday life—but it is also the story of Lea Michele and the costars around her!

Michele was the lead actor on the TV show Glee. She reportedly bullied the crap out of many of her costars for years, with microaggressions, full-on aggression, and transphobic remarks without consequence and was only called out long after the show ended. Many of the former co-stars who cited mistreatment from her happen to be Black.

Michele got a lot of backlash for that because racism and transphobia really aren’t cool. In 2020, she lost a Hello Fresh endorsement, she went dark on her social media, and then we didn’t hear about her for a while …

Dude, after weeks of speculation, Michele was finally announced as the replacement for Beanie Feldstein in Broadway’s Funny Girl. Feldstein previously played the lead role of Fanny Brice (made most famous by Barbra Streisand, duhhh), and it was reported that her voice wasn’t up to snuff and she struggled in the role. Ticket sales were dwindling, reviews were bad, and rumors say that she was unsupported by producers. It’s pretty controversial to have Michele replace her, because it seems like there’s no justice in the world when a nice person gets dropped only to be replaced by a person with a history of toxic behavior.

But also, legions of people are pretty okay with there being no justice in the world. Ticket sales for Funny Girl spiked a bazillion percents after Michele was announced as the new lead.

I know that all you capitalists out there are like, “I get that Lea Michelle was allegedly bad to her colleagues in the past, but she seems like she’s learned her lesson and is nice now. Also, look at the ticket sales! She’s filling theaters!”

Okay, so moving tickets so that a production company can make loads more money off the labor of creative people matters more than sparing the current Funny Girl cast from this person with a history of bullying?

Got it! Let us now tell all the young children of America this morality tale—about how important ticket sales are!

(BTW, there are many other amazing Jewish female singers and actors who could play this role and pulled in high ticket sales. Did anyone even freaking ask Rachel Bloom?)

Cancel culture is not real

I’m gonna start going around slapping birthday cupcakes out of the hands of every silly person who groans and whines about cancel culture. People are always like, “Wahh, whenever I tell women they should be paid less ‘cause pregnancy makes their brains small, my entire office bullies me. Cancel culture is the worst!”

Accountability is not cancel culture, man.

Anyway, I wish I could give us a happy ending here. But we both know that Michele’s performance in Funny Girl is going to be amazing (because being wildly talented and being an asshole aren’t mutually exclusive). She’s probably going to win a Tony. She’s probably going to put out another album, and it will probably be well-received. She will get that Hello Fresh sponsorship back. She’ll probably get a Las Vegas residency in about 15 years.

Transphobia and racism: Losers
Beanie Feldstein calling it quits even earlier like a boss: Nguyener
Jane Lynch peacing out: Nguyener Dealing With Our Daddy Issues

In 'The Nosebleed,' playwright Aya Ogawa examines their relationship with their father—and urges you to think about yours, too 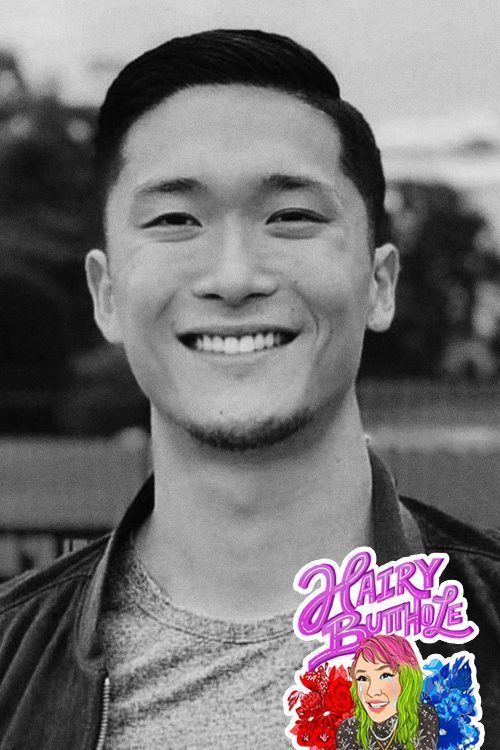