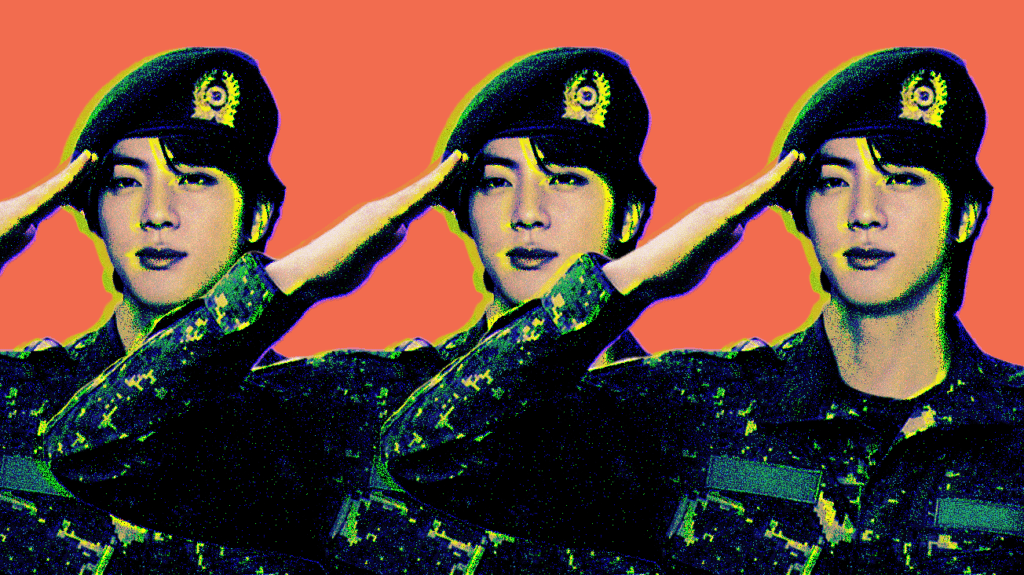 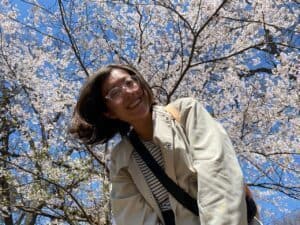 When I became a fan of the wildly popular South Korean boyband BTS in 2020, I initially felt hesitant to share it with the world.

I was 28, with a serious journalism job and important bills to pay. But here I was regressing back to my teenage years, investing time and money into a K-pop group. It also didn’t help that most of the other idol singers I saw were younger than me.

But the moment I realized I was the same age as BTS’s Kim Seok-jin, also known as Jin, made me less embarrassed by my newfound love.

This year, we both turn 30. And despite our wildly different lives, I’ve always felt that Jin and I are going through similar stages in life. In Korean and Chinese culture, asking someone their age is a common practice. Being the same age as someone almost automatically makes you friends, and erases the formalities one pays to their elders as a sign of respect. Our similar cultures instantly made me feel that Jin and I could be friends.

Being the same age as someone almost automatically makes you friends...Our similar cultures instantly made me feel that Jin and I could be friends.

Now with news of Jin’s impending military service, it feels like a bittersweet goodbye. That’s why his latest song, “The Astronaut” is hitting me particularly hard right now.

Many have taken different meanings for “The Astronaut,” a song co-written by Jin and the British band Coldplay, since it was released on Oct. 28. Jin has described it as “a gift to ARMY,” the name of BTS’s fandom.

Throughout the video, Jin is seen helping a little girl learn how to ride a bike. Many have described this as a reference to Jin being a big brother or “hyung” (older brother in Korean) to his bandmates in BTS. As for me, I see myself in the little girl, as Jin’s guidance is a way of telling his supporters to go forward on their own when he prepares to leave for the military.

Under South Korean law, all able-bodied men are required to serve about two years in the military and must enlist by the time they turn 28. Jin, who received an extension in 2020 to enlist by the age of 30, will be the first BTS member to join the military later this year.

Much of Jin’s youth has been spent working as a K-pop idol, since debuting with BTS in 2013. Over the last decade, he and his members have traveled the world, won numerous prestigious music awards and topped the Billboard charts. Outside of music, BTS have taken a stance on social issues, donating $1 million dollars to Black Lives Matter and visiting the White House to raise awareness on issues like anti-Asian hate crimes. At a time when Asian representation continues to be sparse, BTS have always been an example of Asian excellence to strive toward.

I can relate to spending most of my 20s working and not spending nearly enough time relaxing...As I strived to make a living, I also missed out on things like important family events.

Still, while Jin and his members have led amazing lives, it’s also not lost on me how tiring it must be. During their ninth anniversary dinner this year, the group described feelings of burnout and the pressures of being in the K-pop industry.

Though my problems feel smaller by comparison, I can relate to spending most of my 20s working and not spending nearly enough time relaxing. Journalism is a precarious industry, full of freelance gigs and contract work. As I strived to make a living, I also missed out on things like important family events.

Given his extreme popularity, I wonder if Jin ever regrets missing out on certain things while pursuing fame with BTS. I just hope he’s using the time before enlistment to do what most 30-year-olds want to do, like spending time with friends and family and going on a much-needed vacation.

My affinity for Jin goes beyond the fact that we’re the same age. I’ve always been taken by his drive to be perfect and work hard for things he’s achieved. While it’s true he was scouted while walking on the street, he had no prior musical background or training. He was studying acting.

From there, he underwent vocal training and hardcore dance lessons, making the cut to debut with BTS. While many aspiring K-pop singers get invited by record companies to undergo intense training, many don’t end up having the same fate or reach worldwide fame.

Jin has always been able to rise above critics and nasty comments, remaining humble and positive for his fans.

To this day, Jin often admits that choreography does not come naturally to him, practicing into the wee hours of the night to get it right. Reddit threads have described him as the “weakest voice of BTS” and “the most untalented member of BTS.” I’ve always found those assessments unfair. But Jin has always been able to rise above critics and nasty comments, remaining humble and positive for his fans.

His bright nature was always something I turned to when I was feeling lonely and sad during the pandemic. I watched variety shows he hosted, interviews he’s done and vacation series he starred in to keep me company in the early days of COVID-19 when I was social distancing from family. It didn’t feel like I was alone when BTS was around.

That’s why the release of “The Astronaut” is a beautiful and fitting goodbye before he heads off on his next mission.

Entering our 30s means it’s time to take on more grown-up responsibilities. It hits harder knowing us ‘92 babies will be older, wiser and a little different when Jin reconvenes with the rest of BTS in 2025 after all the members undergo military service.

I don’t know what will happen for me in three years. I might be married or living in a different country working a new job.

But despite the uncertainty of the future, the release of “The Astronaut” reminds me I’m going to be okay without the presence of Jin or BTS for a while. And one thing is for sure: I’ll be right there waiting for the group to come back whenever they’re ready.

Samantha Lui is a culture writer and radio producer based in Toronto. Her work has appeared on the Canadian Broadcasting Corporation, Complex Canada, VICE, NBC Asian America and ELLE Canada. She previously spent a summer interning at Hong Kong's English daily newspaper, South China Morning Post. A fangirl at heart, she spends her free time watching K-pop videos on YouTube and Asian dramas. Follow her on Twitter at @samanthalui_. 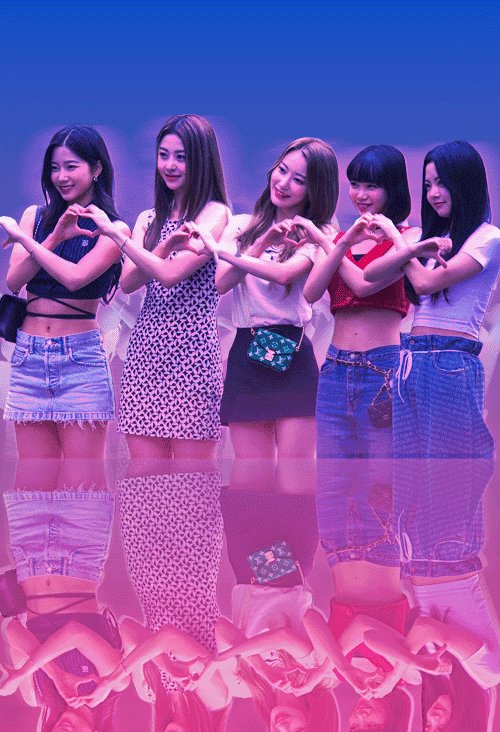 Le Sserafim Are ‘Antifragile’ In Their New EP