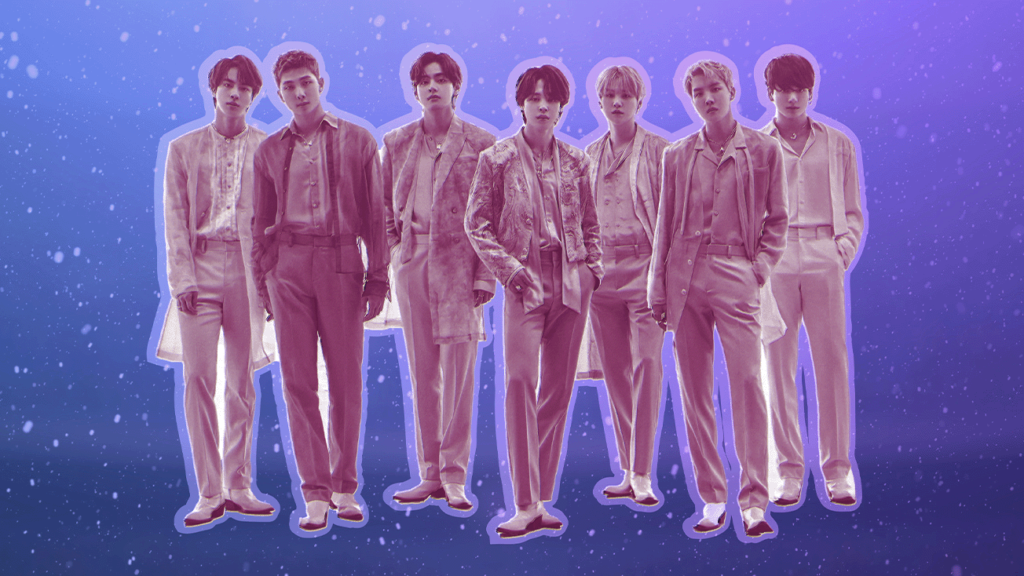 BTS Is Taking a Break—And You Should, Too

As writer Teresa Tran has learned, hustle culture creates both burnt out artists and bad art 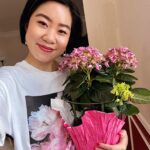 A couple weeks ago, K-Pop megastar boy band BTS announced they were taking a break on group projects to pursue solo ventures via their livestream dinner event BTS Festa. A day later, their label HYBE released a statement clarifying the English translation, stating that “BTS are not taking a hiatus” after an explosive fandom reaction and plunging stocks. But if you watched their video, you would think otherwise. RM tearfully shared that they had “lost [their] direction” and that they wanted to “take some time to think and then return.” After nearly 10 years of award-winning, chart-topping, and world-touring global success, J-Hope agreed, stating, “I think we should spend time apart to learn how to be one again.”

Though I’m a massive fan of BTS and would love nothing more than for them to continue releasing new music and going on world tours as a group, the decisive need for a creative break is something that really resonated with me. When I graduated last year in 2021—having studied three majors, earned two degrees, been a student teacher and activist, written and directed a number of plays, held various executive board positions, all within a pandemic—I said in a speech to my graduating class, “The future is uncertain. Nothing is ever guaranteed.” We’d learned that the hard way, and I was determined to continue busting my ass to get ahead of the curve.

But post-grad reality came on hard and fast. By the time summer rolled around, I had been working two jobs—one full-time and one part-time—ignoring the intuitive gut feeling telling me this choice was a mistake, blinded by my eldest-daughter ambitions to help my Vietnamese immigrant, working class parents retire some day. What started out as an exciting transition into early adult working life soon unraveled into a situation of impossibly long hours and toxic mental and emotional gaslighting and condescension by my supervisors. Not only was I overworked and underpaid, I felt increasingly self-critical and disillusioned with the path I had chosen. Even worse, I had lost my passion for activism and writing, the things that formerly fueled me. My creative spark? Snuffed. There was a point where after I finished a day’s work, I laid down in bed and asked myself: Was this to be the rest of my life?

My own overachieving can’t even compare to BTS’s; the group has accomplished more than any other K-pop act in the world, from topping the Billboard charts to selling out stadium shows to speaking at the White House to releasing an anthology album of their greatest hits titled Proof on their ninth anniversary. But international superstardom comes at a price. RM admitted that after releasing their trio of English-language singles—“Dynamite”, “Butter”, and “Permission to Dance”—the hardest thing had been writing new lyrics and finding something to say through their music. Suga went further and said, “right now I’m just squeezing [lyrics] out because we have to satisfy people’s wants…Out of all the times I’ve made music since 2013, I’ve never purely enjoyed it.” It was understandable why the boys wanted to pause and reassess, especially considering they renewed their contracts with Big Hit Entertainment through at least 2025.

When I realized how burnt out I was, I resigned. I had never felt more relieved. I had also never felt more terrified. For the first time in my life, I had no backup plan, no next steps, no tending to multiple pots burning on the stove at the same time. But at that moment, it didn’t matter. I was free.

Many wonder what BTS will do during this “break,” aside from working on the solo projects they’ve already announced. I’m no fortune-teller, but here’s what I did: I found myself again. I focused on the freelance assignments that really meant something to me. On the days where I had nothing to work on, which were many, I gained a new sense of identity—one that revolved around something besides work and career.

I finally got the ‘90s-inspired pixie cut that I’d always wanted, after years of having long hair—a dramatic haircut is a definite signal to the world that you’re having a personal crisis—despite many local Asian aunties’ lamentations. I started being a little kinder to myself and my body by journaling positive self-affirmations everyday and eating better. I caught up on years of missed shows, films, and books. I learned to appreciate my family and friends more. I stayed off social media as much as I could. I even attended my first ever BTS concert in Las Vegas.

This break wasn’t all fun and rest. There were many days where I struggled emotionally and mentally, grappling with my perceived lack of self-worth as it related to my lack of productivity. (Thanks, capitalism!) But why did I need to be productive to be considered valuable?

In BTS’ song “Paradise”, the members sing: “It’s alright to pause / There’s no need to run without even knowing the reason.” I was deeply grateful to my mom because she allowed me to live with her and rest for a few months, despite my anxiety about our bills, debts, and food costs. I helped however I could, and I also understood how privileged I was to have this safety net to stop and rediscover who I was and what I wanted to do moving forward, something I knew many children of Asian immigrants could not afford to do.

As storytellers, we are often told we have to keep working to stay relevant. But what that does is not only create burnt out artists, it also creates bad art. In fact, BTS has sung about this topic many times, particularly in their album Map of the Soul: 7, where they spoke about music no longer resonating for them as it used to. In their song “Black Swan”, they sing about how “The heart no longer races / When the music starts to play” and “If this can no longer resonate / No longer make my heart vibrate / Then this may be how I die my first death.”

The break-neck pace of the K-pop industry—of life in general—means that it’s more vital than ever before to prioritize rest and protect our craft. It’s not enough to keep churning, doing the work we’re assigned, and heedlessly walking the path that’s been laid out for us. It’s okay, even important, that we strive for a slower life, admit when we’re tired, and resist the grind-and-hustle culture when we can afford to. Feminists and labor activists further argue we should even fight for better working conditions and an end to capitalism. In their video, RM divulged, with much hesitation, “It feels so wrong to even say that we’re exhausted.” Indeed, the future is uncertain. Nothing is ever guaranteed. If we don’t take breaks, our work will eventually break us.

When you give yourself space to take a step back and reflect on why you started this journey, you may find that you rekindle that old flame, albeit differently from how you may have imagined it. During my break, I thought a lot about my original dream of becoming a professional novelist, which I wasn’t so sure was attainable for me anymore. But I found myself with the opportunity to write my first ever short film script for a competition earlier this year. I didn’t win—but I was so proud of myself for finishing my first creative project (written in just 30 days!) since before the pandemic, I counted it as a win. I knew I would not have taken this leap if it hadn't been for the circumstances of my break.

As storytellers, we are often told we have to keep working to stay relevant. But what that does is not only create burnt out artists, it also creates bad art.

Already, some of the members of BTS have announced solo albums, with J-Hope being the first.  What promises to follow are other exciting solo projects and even potential collaborations that will allow the members to tap back into their original passion for music—and to explore new genres. But even if the members aren’t doing any of this, it is well within their right to rest after years of sacrificing their youth for their dream and giving so much to the world. I believe that BTS taking this break will set a new, hopefully healthier precedent for the K-Pop industry —one that emphasizes the artist’s well-being and art above all else—and for the rest of us as well.

While it is sad for the fandom that BTS will be pausing on group activities for a while, it'll ultimately be good for the members and ARMY when they return as a reenergized BTS. From V: “We could focus on our solo work this time and later when we gather again as a group that synergy will be like no other.” And though I’m still a ways off from seeing my parents retire, I’ve realized my own creative break will help me to achieve all of my pursuits in a better way. As BTS sings, the best is yet to come. 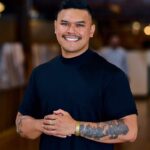 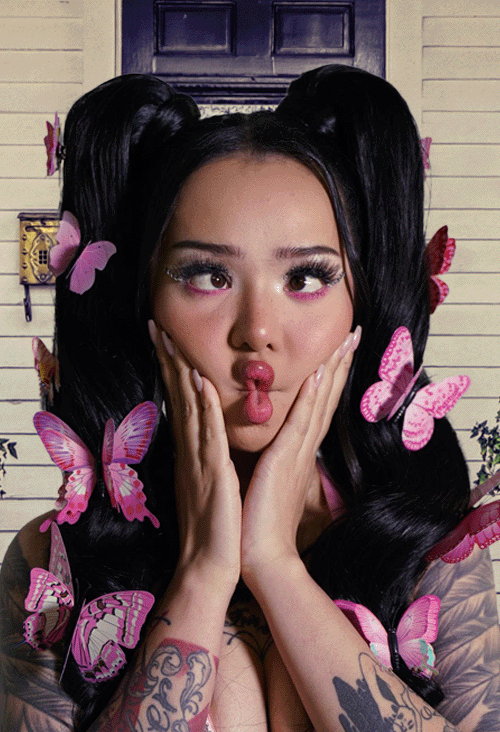 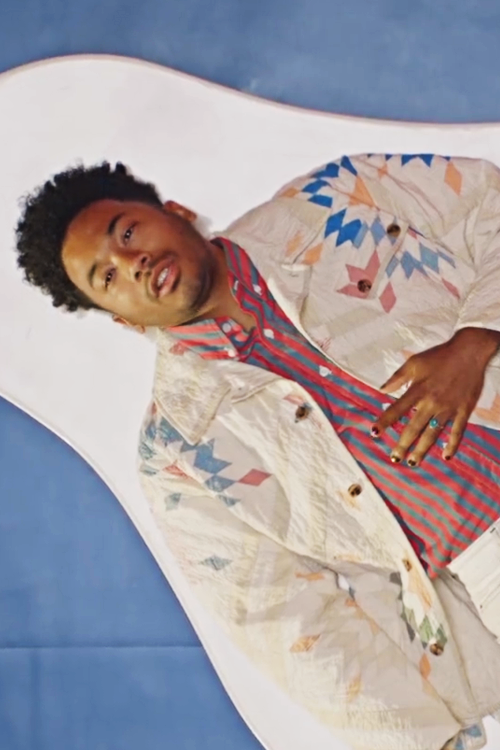 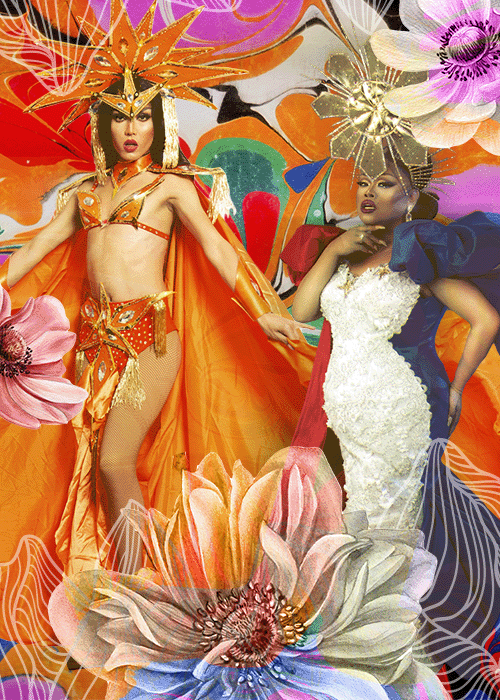 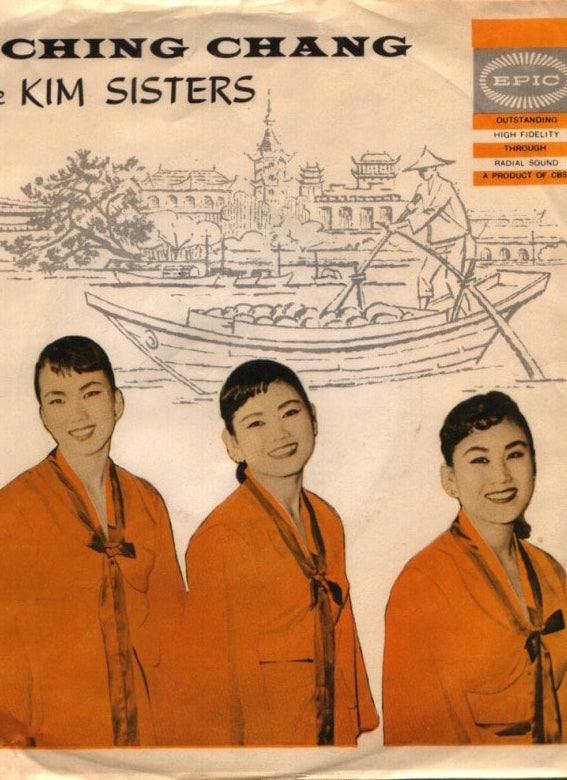 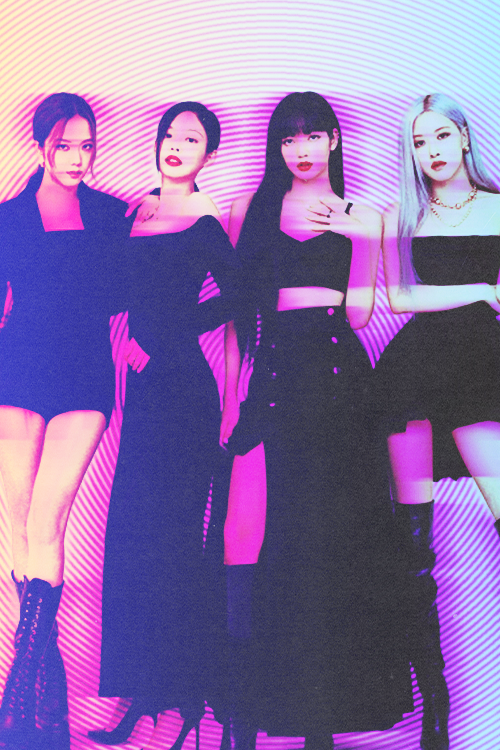