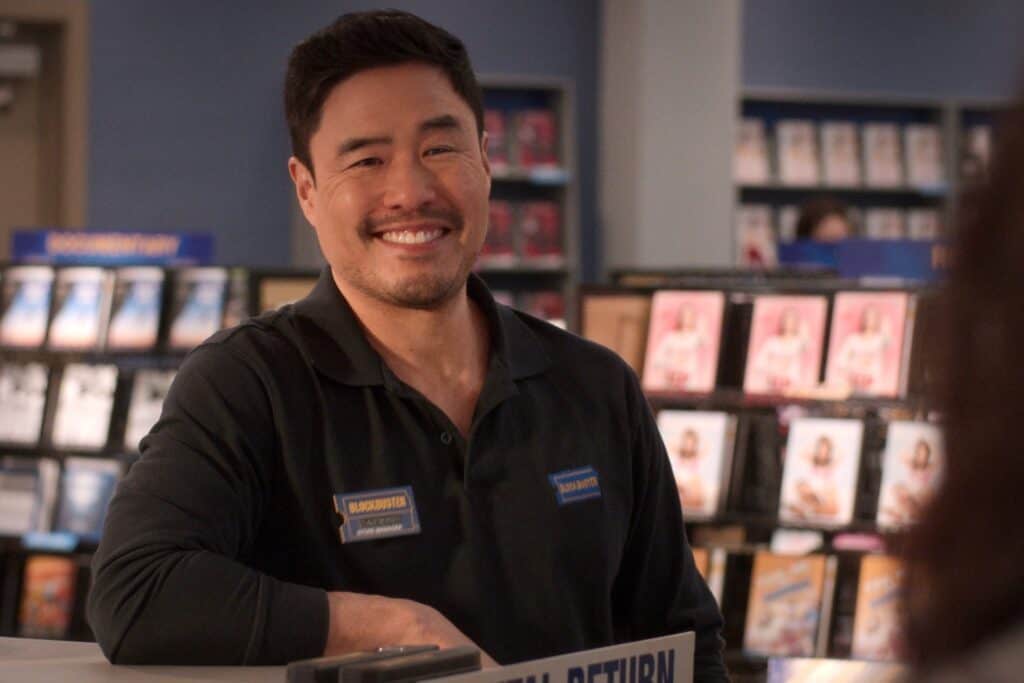 As a teenage misanthrope with no car and nowhere especially to be, I would have loved Netflix. Instead, I had Blockbuster Video. Many a Friday night was spent aimlessly wandering the aisles, pretending I was cool enough for Quentin Tarantino but really just wanting to rent Empire Records again. (Tell me you’re 40 without telling me you’re 40.)

Clearly, Netflix’s new show Blockbuster is made for those of us with big, nostalgic feelings for a time and place where one actually had to leave their home and compete with strangers for access to their favorite movies. The 30-minute series is based on the last store of the once-ubiquitous video rental chain in Bend, Oregon—chronicled in this 2020 documentary that’s worth a watch—though the scene here is small-town Michigan. Randall Park plays Timmy Yoon, the store’s charmingly luddite manager, stuck in the past in more ways than one. He loves movies so much he’s never moved on from his first and only job, managing his hometown Blockbuster; when his old high school crush Eliza comes back to work at the store following a separation from her husband, it’s clear Timmy never moved on from her, either. Viewers are asked to come along as Timmy and his ragtag staff pursue his dream to make Blockbuster relevant again. There are some High Fidelity vibes to the basic premise here, but Park is no John Cusack—he’s too damn earnest, though I mean that in the most flattering way possible. As a comedian, Park’s sweet spot is the befuddled father figure, all sweaters and bad jokes and heartfelt talks. In Fresh Off the Boat, playing Eddie Huang’s father, that worked to his advantage. In Blockbuster, as an awkward middle-aged dude who maybe quotes a few too many movies and still references the trauma of his parents’ divorce, Park is again convincing.

I spent the first few episodes wondering: Does Park want to be considered more than the Every Dad? Where’s Smokin’ Hot Sex Symbol Randall? (For the record, I don’t think his role in Always Be My Maybe counted, as much as I liked that movie.) I wanted to ask Park myself, but unfortunately our interview prior to the show’s release fell through at the last minute. I decided to stick with watching the show anyway, and realized that there’s a simmering, low-key beauty to embracing being the funny average guy. Maybe Park’s in on the joke—I hope he is. After all, he’s come a long way since playing “Asian Jim” on The Office; in Blockbuster, his position as an Asian American isn’t even a plot point, let alone the butt of the joke, and that’s something to be celebrated. I’m Team Randall, even if I do think he deserves a glow-up à la Jimmy O. Yang.

All of that is to say that the more I watched, the more I appreciated Blockbuster, but mostly because of Park’s signature sincerity. On the surface, Blockbuster is a workplace comedy following the interconnected storylines of the seemingly disparate, quirky staff members, but with unfortunately fewer laughs than similar shows; deeper down, it’s a loosely formed commentary about human connection in the digital age and reconciling the past with the present. (Writing this out, I actually really appreciate the tongue-in-cheek irony of the world’s largest streaming network creating a show about the death rattle of the last remaining Blockbuster.)

Blockbuster capitalizes on our nostalgia, with an execution that may lack the satire to be laugh-out-loud funny or the chemistry to be a memorable rom-com. But damn if I didn’t reach the end of the 10 episodes and feel invested in these delightful weirdos, especially Park’s Timmy. It’s the kind of show that probably would have been more successful in the slower, simpler days of Blockbuster’s reign. Streaming has both made us lazy and caused us to have incredibly high standards. But perhaps Park can convince us to keep watching—at least those of us old enough to miss the thrill of finding the last copy of Clerks. 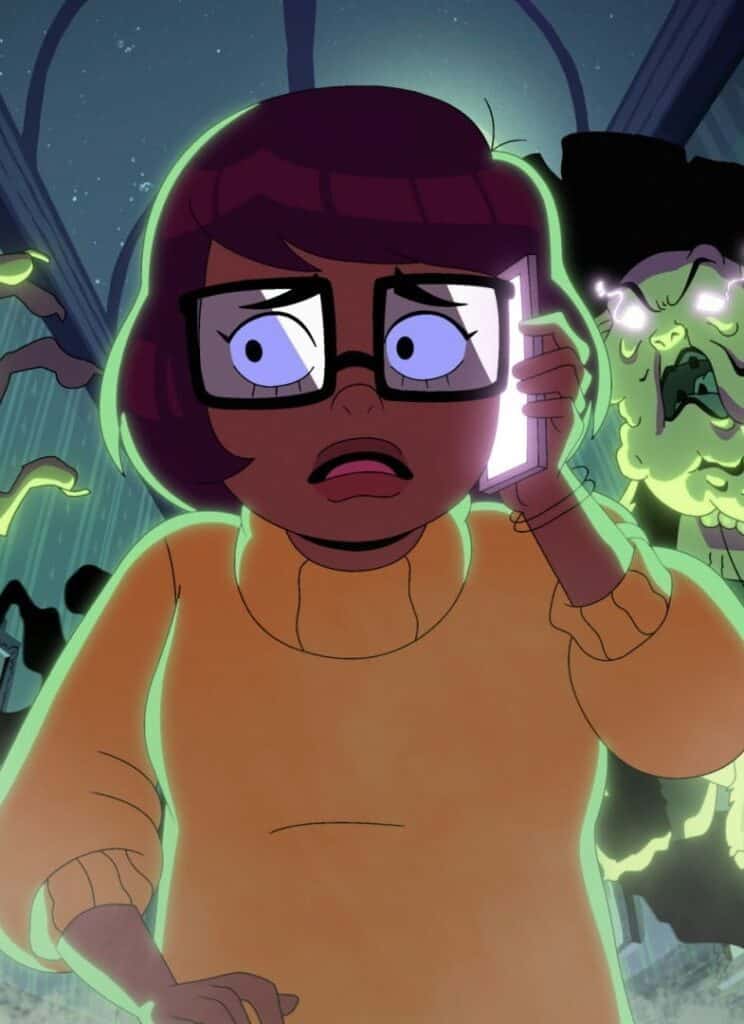 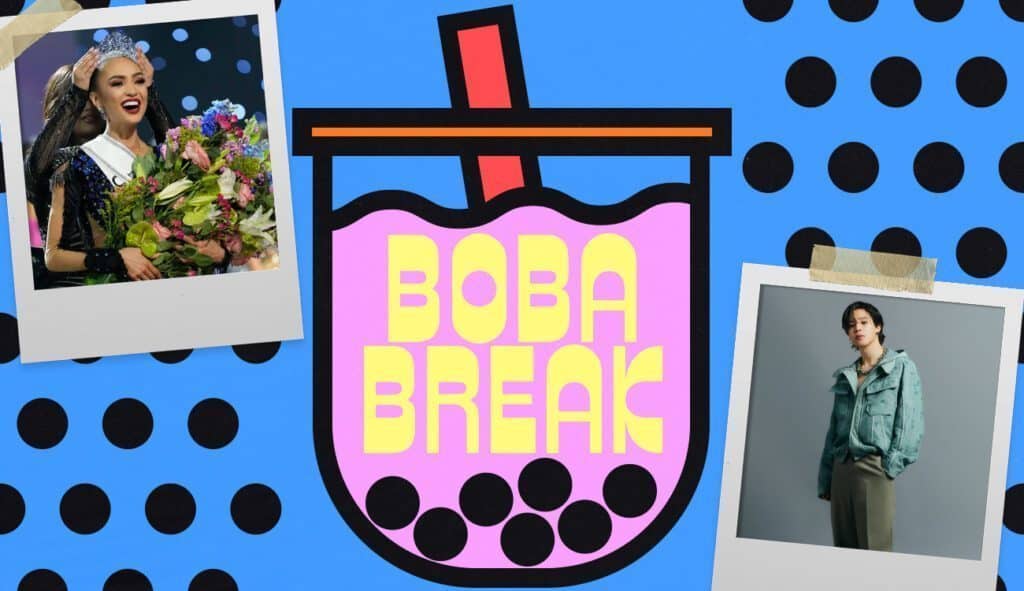 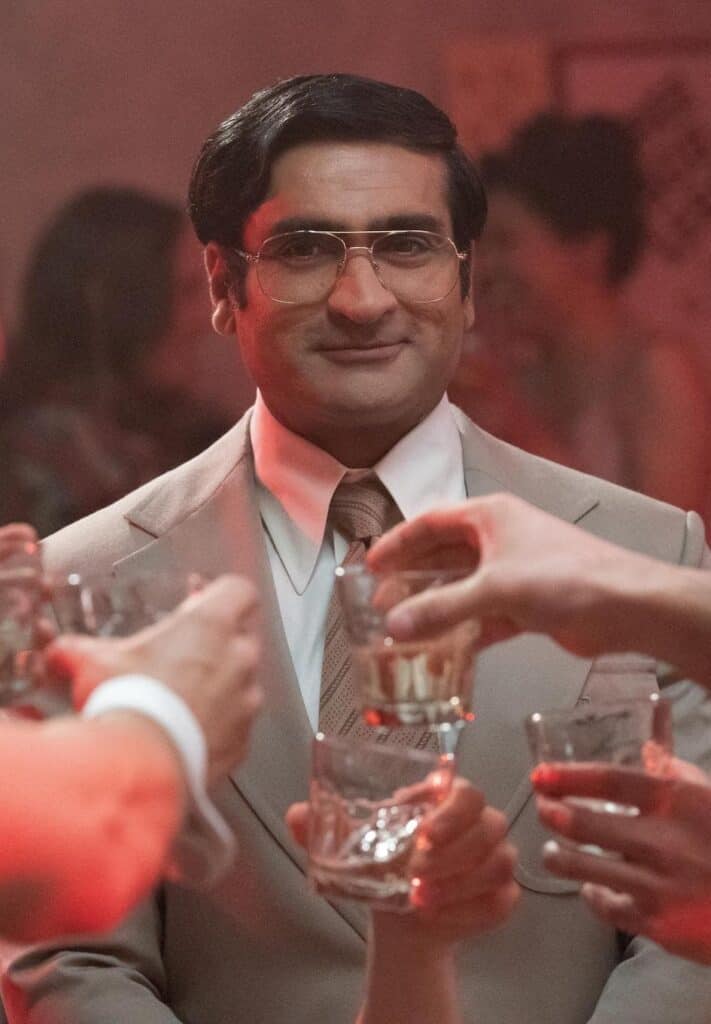 The Dark Side of ‘Chippendales’

A new Hulu miniseries tackles the life of founder Somen "Steve" Banerjee, and wrestles with an unsavory immigrant legacy in the process 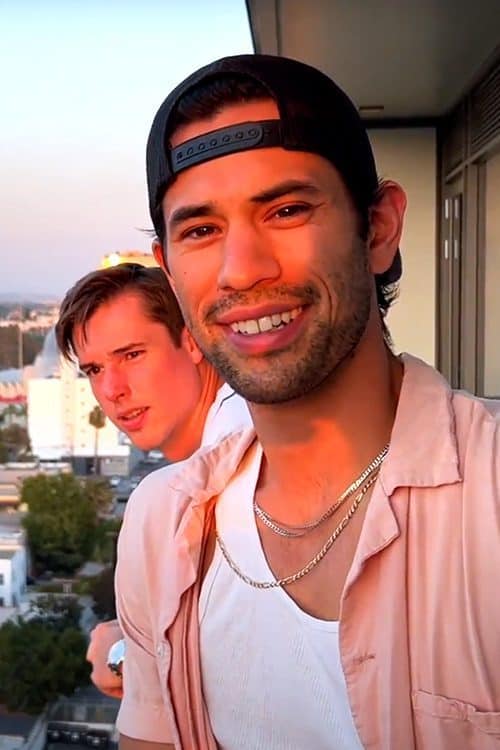 Bound for Glory: Behind the Scenes (Part 1)