Ariana Grande is White?! Does Her Mom Know?!

In this week's column, writer Stacy Nguyen takes on the many (appropriated) looks of the pop starlet

Guys, I really hate to be the one to break this to you, but Ariana Grande—she with the four-octave vocal range, a luxuriously thick ponytail, and a million-and-half catchy jams—is a white lady. She is not mixed. She is not Latinx. She is not even Asian (which has been intimated a fair bit recently).

I know! You’re like, “Are you sure Ariana Grande is white, Stacy? Her voice is so awesome and doesn’t sound white at all! White women can only breathily sing over guitar strumming, to offbeat acoustic versions of rap songs. White women don’t have powerhouse vocals like Beyoncé!”

Yo, can I say that white women are able to appropriate and capitalize on Black culture in myriad ways. Let’s not limit them to just folk music! Also: Celine Dion. Check and mate.

And I get it. I thought she was Latinx, too. Like you, I also thought “Grande” was Spanish for “large.” And I also was like, yeah! She does have a large voice! How fitting!

I, too, assumed she grew up in Fresno, in a one-story house with hardworking immigrant parents who maybe didn’t have the money to scrape together a proper quinceañera for her when she was 15. So when she won Billboard’s Woman of the Year Prize in 2018 and said in her awards speech, “Thank you guys so much for coming to my quinceañera. It means so much that you guys are here today,” I was like, yes. Yes! This young Latina is beating the fucking odds in a monumentally competitive industry. God, her mom must be so happy after all that she has sacrificed for her daughter!

Um, so I learned that Grande is actually white from this TikTok:

I watched the video and was like, WHAT. IS. THAT ACCENT?! Why does she sound like a Mormon kindergarten teacher? Is “Grande” a word for something else in a white people language?

So I investigated, mostly by reading her Wikipedia page.

And oh my God, she is Italian. The word “grande” means 16 ounces in Italian. She was born in Boca Raton, Florida, which is 70.77% white. Her mom is the CEO of the company Hose-McCann Communications, which has been in their family for generations. Her dad owns a graphic design firm. She attended private school with the children of billionaires. Her parents probably did throw her a quinceañera, but probably the white-people kind. Like she probably debuted her sweet 16 at a cotillion (FYI, I don’t know what a cotillion is).

After this realization, I took some time to really sit with it—to think and to empathize. I thought about how hard it must be for white people who grew up rich, who have dreams beyond inheriting the family’s multi-million-dollar company and collecting passive income until death. It must be hard to be a great singer with a lot of connections, and to have the bravery to be like, “No, I don’t want a celebrated career in musical theater or pop music or opera or to be Celine Dion or to be a TV star. I just want to twerk in a music video without getting mocked for it.”

It is sad when rich white people don’t feel proud or comfortable in their cultural heritage.

Anyway, you may be heartened to learn that, even though Grande has never responded to criticisms of Blackfishing because accountability is super hard for white folks, she apparently did hear the criticisms because she did cool it on the spray tanning.

She went from this:

Her stans have been defensive because sometimes there’s nothing harder in life than watching an incredibly successful and popular white woman get assaulted with commentary on how her racial appropriation has had a negative impact on BIPOC folks who have spent generations watching everything beautiful they have created get stolen from them by white folks. Stans be like: “OH, SO ARIANA ISN’T ALLOWED TO CHANGE AND EVOLVE?”

And I’m like, hey, that’s a really good point. People are basically like Pokemons. People do sometimes start off as private school Italian Americans, and then through stadium battles, they level up and they start looking and acting hard and like they went to public school in a predominantly Spanish-speaking suburb of Los Angeles. Sometimes the next stage in their evolution really is that they look darker than Nicki Minaj. Sometimes it’s totally normal to wear makeup that mimics a monolid because the very thing that resulted in legions of Asian kids getting bullied at school can be the very thing that a white woman makes cool and celebrated before she gets bored of it and evolves again.

Acting like Celine Dion isn’t the shit: Loser
Using puns in the course of insulting somebody: Nguyener
Using people of Japanese descent as props and not allowing them to speak in public: Loser 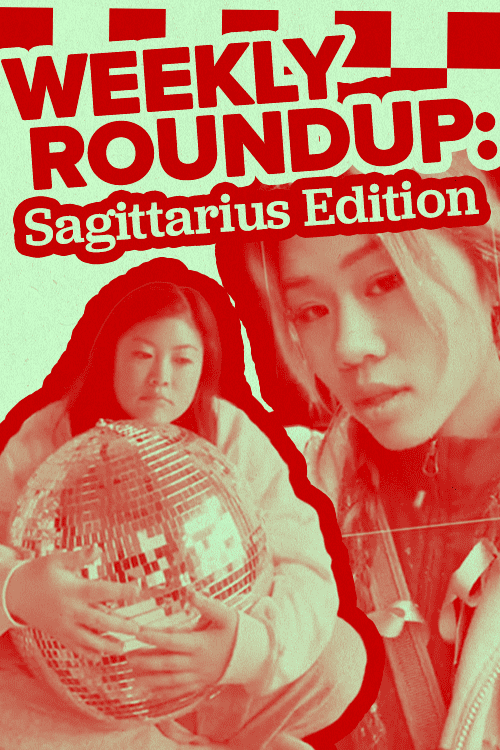 We Love These TikToks With Major Sagittarius Energy

Sagittarius season is well under way; can you keep up with this crazy fire sign? 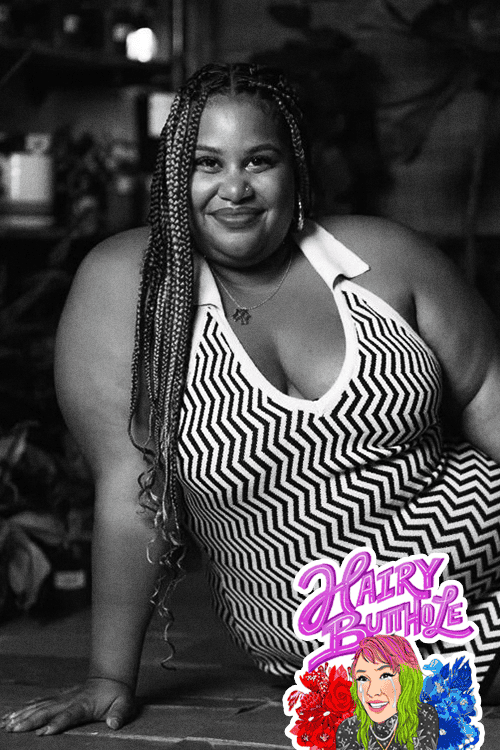