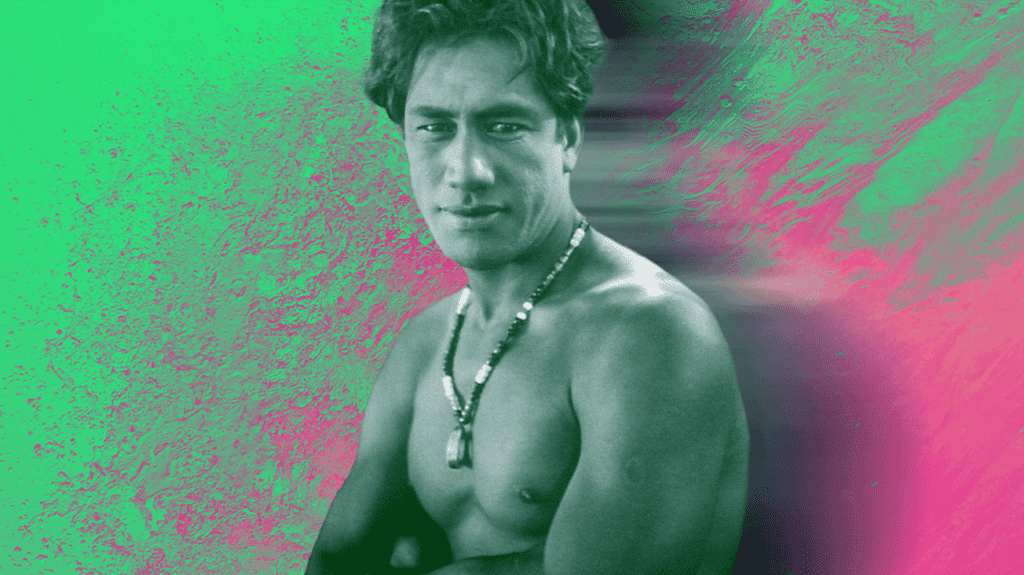 442: Meet the Father of Modern Surfing

We take a look back at Duke Kahanamoku, 110 years after the legend's first Olympic games

Duke Kahanamoku (1890-1968) is known by a couple different names, including “The Duke” and “The Big Kahuna.” But the title that has made him a Hawaiian hero is “father of modern surfing.”

Born in Honolulu toward the end of the Kingdom of Hawaii, it was apparent early on that Kahanamoku was destined to become an expert waterman. From a young age, he practically lived in the water — swimming, surfing and diving. This all paid off when he got older. Swimming for the United States, Kahanamoku won gold in the 100-meter freestyle at the 1912 Stockholm and 1920 Antwerp games, becoming the first swimmer to win the event in back-to-back Olympics (the 1916 games were canceled due to the outbreak of World War I). At the 1924 Paris games, Kahanamoku won silver in the event. In addition, he was also a part of the 4x200-meter freestyle relay teams in 1912 and 1920, which won silver and gold, respectively.

As he became a star in the pool, Kahanamoku traveled the world, giving swimming exhibitions. He also introduced the world to surfing during this time — a sport only really known in Hawaii before then. His 1914 surfing exhibition at Freshwater Beach near Sydney, Australia is widely regarded as a seminal event in the sport’s development in that country. To this day, Kahanamoku’s original pine surfboard is still kept at the Freshwater Surf Club.

The Duke was the first person to be inducted into both the Swimming Hall of Fame and Surfing Hall of Fame but his accomplishments reached beyond the water. When he moved to California, Kahanamoku — who’s also a member of the Olympic Hall of Fame — began acting, appearing in a number of films as a background actor or character actor.

If that weren’t enough, Kahanamoku also rescued eight men in 1945 when their fishing vessel capsized while trying to enter the harbor in Newport Beach, California. He and two other surfers — who saved four more fishermen — made repeated trips back and forth on their boards from shore to the vessel. Although 17 fishermen ultimately drowned, the surfers’ efforts led lifeguards across the country to begin using surfboards as standard equipment in water rescues.

Kahanamoku eventually returned to Hawaii, where he was sheriff of Honolulu from 1932-61. He died of a heart attack on Jan. 22, 1968. And while he is gone, his legacy continues beyond the Aloha State. In addition to a bronze statue in Waikiki in Honolulu, there are also statues of Kahanamoku at Freshwater Beach and Huntington Beach in California. 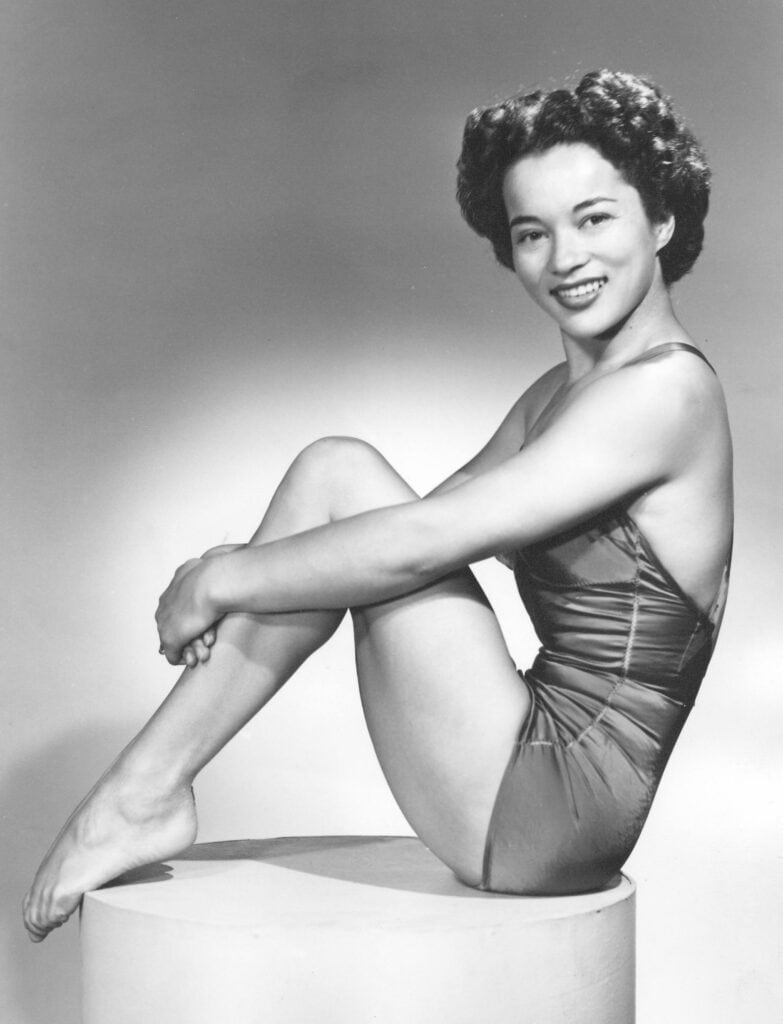