In a period filled with rampant racism, prejudice and bigotry, Jack Soo (1917-79) was ahead of the times and went on to become the first Asian American in a leading role in a regular TV series.

Born Goro Suzuki, the actor and singer refused to play ethnic stereotypes—roles he thought were subservient. Soo’s career spanned decades and he’s best remembered for his role as Det. Sgt. Nick Yemana from the award-winning police sitcom, Barney Miller (1975-9). Soo played Nick—known for his dreadful coffee and deadpan sense of humor—for about four and a half seasons before his death in the middle of the show’s fifth season. The show, which is beloved by real-life cops for its realistic portrayal of the profession, was canceled in 1982 after eight seasons.

Soo got his start singing, performing at church while growing up in Oakland, California. As a student at the University of California, Berkeley, he performed at nightclubs by night and pursued his English degree by day. After college, he continued taking the stage at nightclubs such as Andy Wong’s Chinese Sky Room—a staple at the time for Asian American nightlife.

Like so many other Japanese Americans along the West Coast during World War II, Soo—who was born on a ship on the Pacific Ocean, traveling from California to Japan—was unjustly incarcerated. He was sent to the Topaz War Relocation Center in Utah. However, this didn’t stop him from performing, as he would put on “extravagant” shows to entertain folks in the camp, according to an interview with Jeff Adachi, who directed the 2009 documentary, You Don't Know Jack: The Jack Soo Story.

“By extravagant I don't mean like Broadway; though, actually people do describe them as being almost like Broadway productions,” Adachi said in the interview. “Of course they didn't have the props and everything because they were in jail. What people said about Goro Suzuki was that he just didn't want their spirit to be broken.”

Soo then took a break from entertaining to enlist in the U.S. Army, joining the all-Nisei 442nd Regimental Combat Team and fighting in Italy. 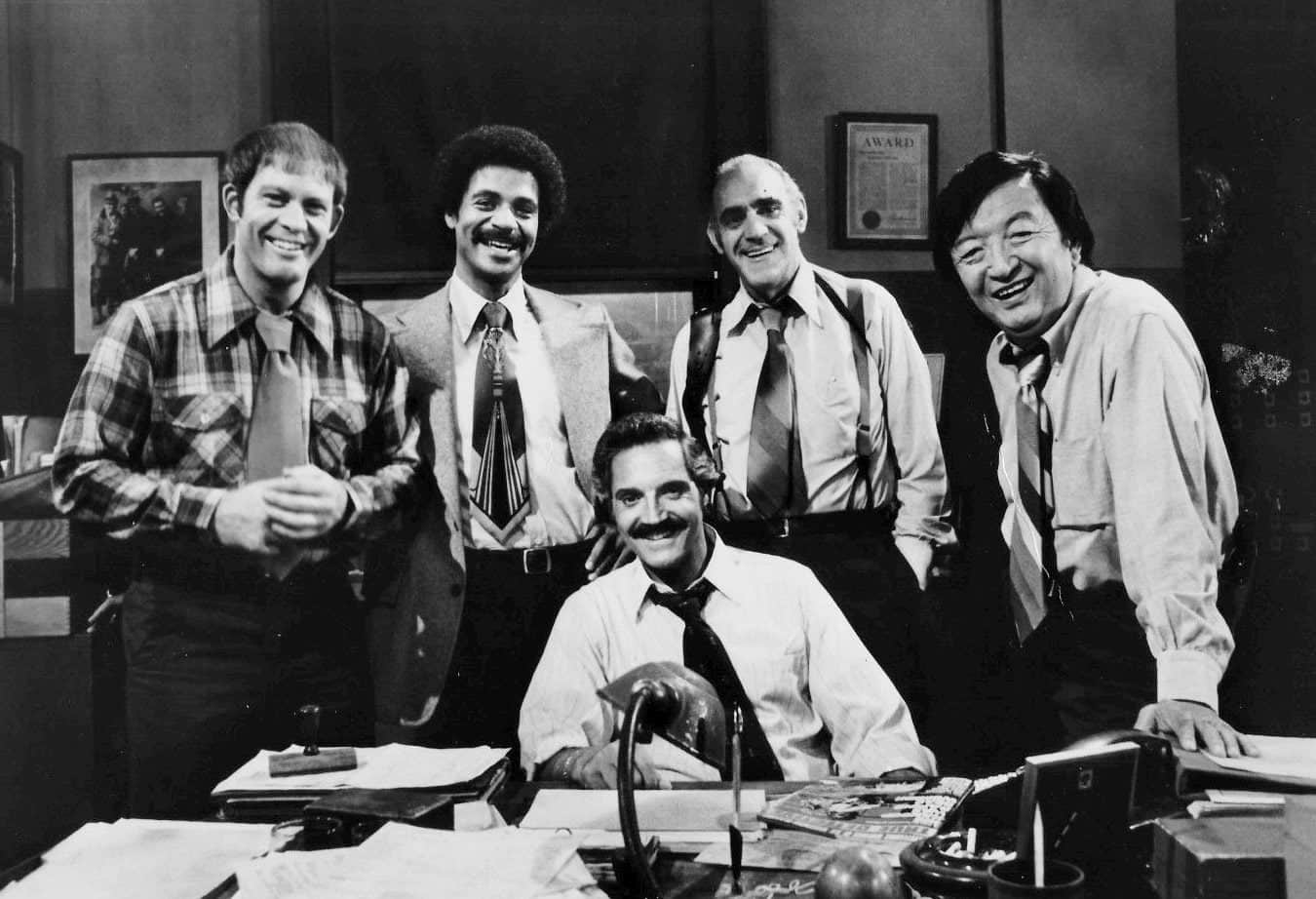 Once the war was over, he returned to entertainment, using the stage name Jack Soo, knowing the prejudice he’d face with a Japanese name. He worked at the Forbidden City nightclub in San Francisco (where the amazing Asian American dancing duo Toy and Wing also performed), as the emcee. He was discovered by Gene Kelly, who gave Soo his big break and cast him in the hit Broadway musical, Flower Drum Song in 1958. Soo initially played the part of Frankie Wing before switching to the role of Sammy Fong—which he reprised in the film version of the musical in 1961. He also toured as a standup comedian throughout the Midwest, which is where he met Danny Arnold, a fellow performer at the time who would later produce Barney Miller.

Prior to landing the sitcom, Soo’s TV appearances included The Jack Benny Program, Hawaii Five-O, Police Story, and M*A*S*H—usually only for a few episodes. But as Rockwell “Rocky” Sin on the show Valentine’s Day, he became the first Asian American to be cast in a leading role (he was the third-billed star) in a regular TV series. His film credits included Thoroughly Modern Millie, in which he acted alongside Julie Andrews and Mary Tyler Moore, as well as Pat Morita.

Soo returned to music in 1965 when he signed to Motown Records as one of their first non-Black artists. He recorded “For Once in My Life,” becoming the first male singer to do so (a slow ballad that was shelved and never released), before Stevie Wonder made it famous in 1967.

A smoker, Soo was diagnosed with esophageal cancer during the fourth season of Barney Miller. He missed the last five episodes of the season, returning for the first half of the fifth season. When Soo died on Jan. 11, 1979, showrunners didn’t feel right about writing him out of the show, according to Hal Linden, who played the title character. Instead, they aired a clips episode, with cast members reminiscing about their favorite things about Soo and his character Nick.

According to The New York Times, before he was wheeled into surgery, Soo quipped, “It must have been my coffee,” keeping the joke from the show of his character’s terrible coffee, running all the way until the end. 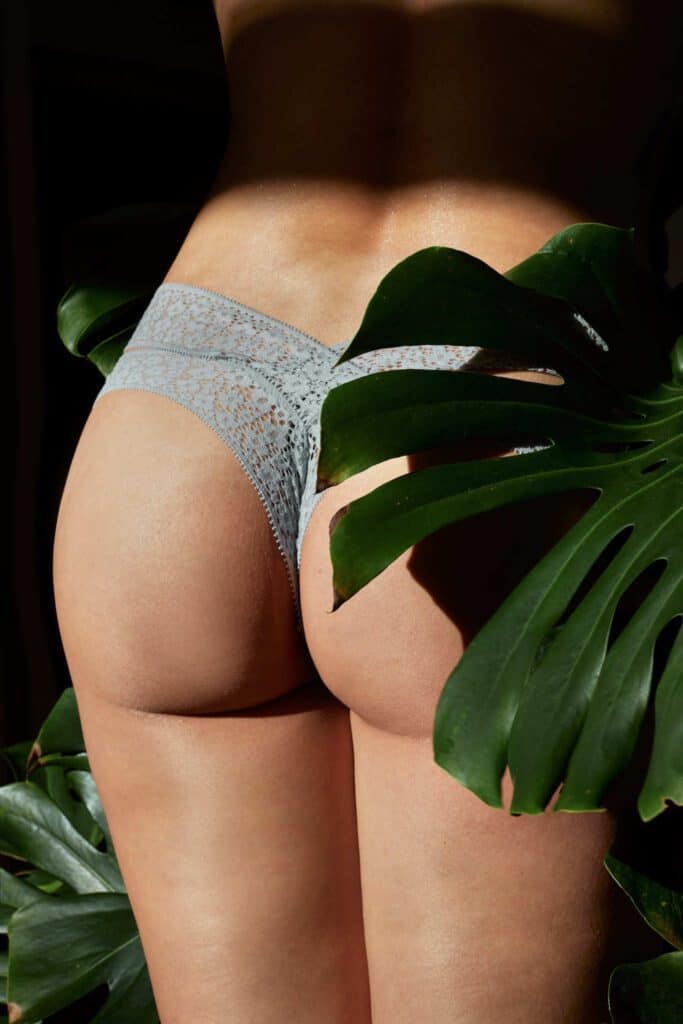 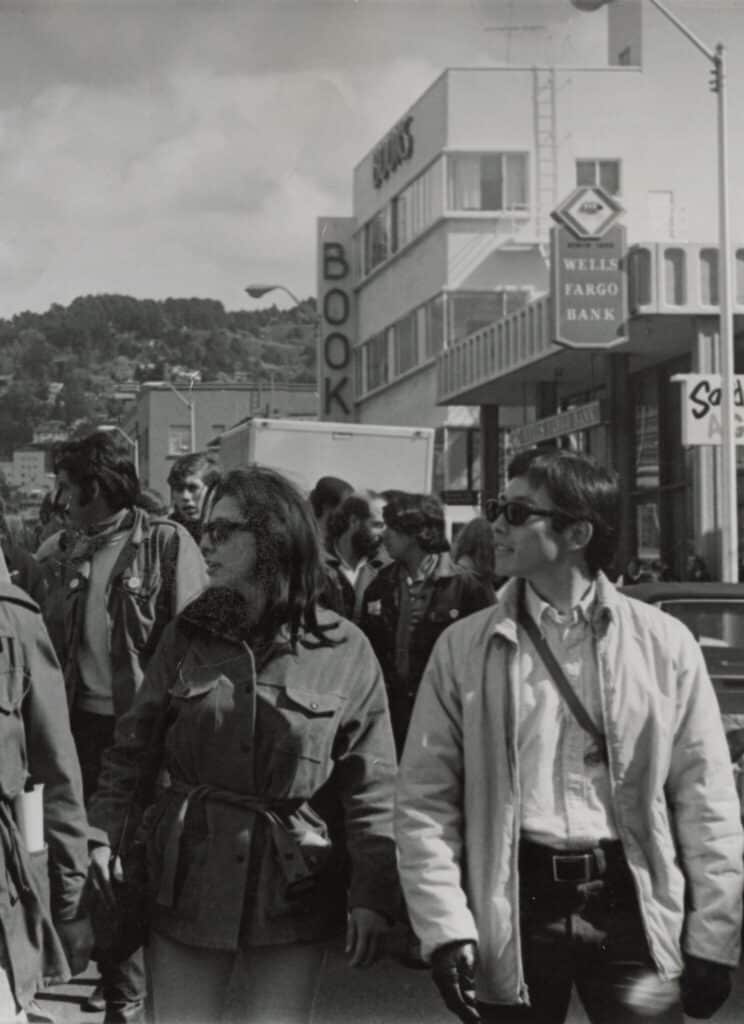 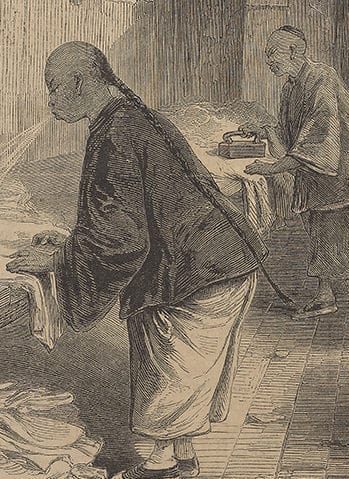